Excluding Statements with Motions to Suppress 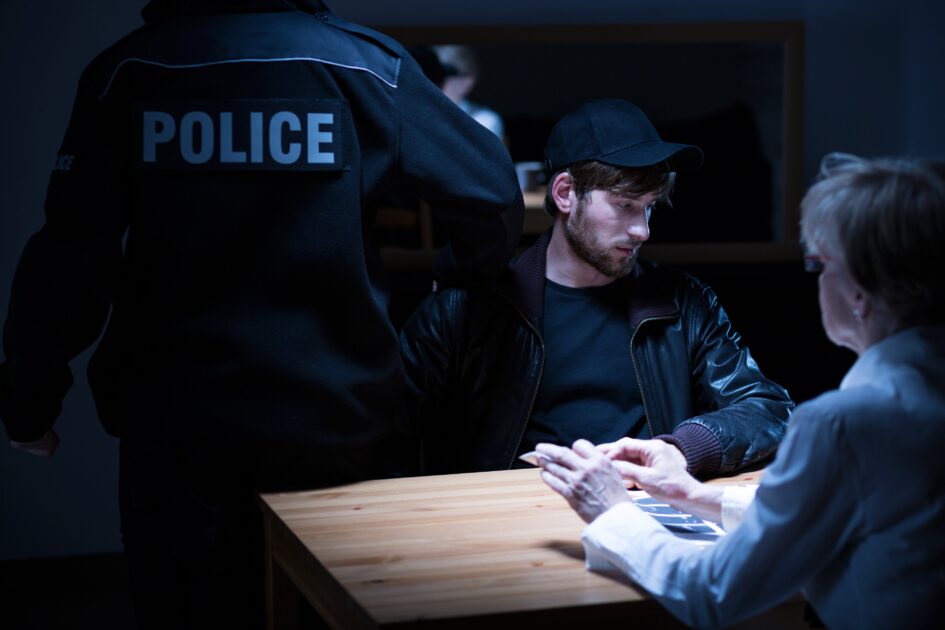 Motions to suppress may be used to seek exclusion of both statements and physical evidence at trial.  This article focuses only on suppressing statements.  The 5th Amendment to the United States Constitution states that no person shall be compelled in a criminal case to be a witness against himself.  This is often referred to as the right to remain silent or the right against self-incrimination.

The 5th Amendment also provides that no person shall be deprived of liberty without due process of law.    Because of these constitutional principles, the government can only use a defendant’s statements against him at trial or in a criminal prosecution if the statements were lawfully obtained.

Police are required to advise a suspect or defendant of his rights under certain circumstances.   The person must be both in police custody and subjected to questioning or conduct by police reasonably likely to elicit incriminating information.

When these conditions are present, police must first advise a suspect of his right to remain silent, that anything said may be used against him in a criminal prosecution, and that the suspect has the right to have legal counsel present for questioning.

Sometimes the police violate this rule by asking questions first without providing a rights warning.  Where this happens and a defendant makes incriminating statements, filing a motion to suppress these statements used at trial may be appropriate.

If a person invokes his rights and declined to speak with police, law enforcement officers may not ask the individual any questions or engage in any conduct that could reasonably lead to an incriminating response.

Sometimes police do not follow this rule.   Where police proceed to ask questions even after a suspect was both advised of and invoked his rights, filing a motion to suppress the defendant’s responsive statements may be appropriate.

If the person advised of his rights chooses to waive them by agreeing to speak with police, the waiver must be voluntary and intelligent.   Police may not coerce or force anyone to waive their rights.   This decision must be made of complete free will.

A person also cannot waive their rights until they first understand what rights they have, what rights they are giving up, and the potential consequences of doing so.   This includes having the rights warning in the suspect’s primary language.

If a waiver is not both voluntary and intelligent, the waiver is invalid.

Any statements made by a defendant to police absent a valid rights waiver may be the focus of a motion to suppress.

Further, if a person initially waives his rights and later chooses to invoke them, police questioning and/or conduct must stop.  Where police fail to stop questioning once a defendant invokes his rights, any statements or responses may be subject to suppression.

After a rights warning is given by police, if a defendant invokes his rights by remaining silent and/or requesting a lawyer, but later makes spontaneous or voluntary statements in the absence of police conduct or questioning, these statements may be considered voluntary and admissible at trial.

Even when a defendant receives a rights warning and waives his rights, any statements made to police must be provided voluntarily.   Statements that are the product of physical force or threats of force or violence by police are considered involuntary.

Similarly, statements made because of coercion or promises of leniency may be also considered involuntary.

If you have been charged with a crime and made any statements to police at or near the time of your arrest, these statements may be used by the prosecution as powerful evidence against you.  Criminal Defense Lawyer, John L. Calcagni III, has extensive experience and a winning track record with motions to suppress statements.   Call the Rhode and Massachusetts Criminal Defense Lawyers at the Law Office John L. Calcagni, III today for a free consultation to see how they can successfully defend your case.