Police Didn’t Read Me My Rights 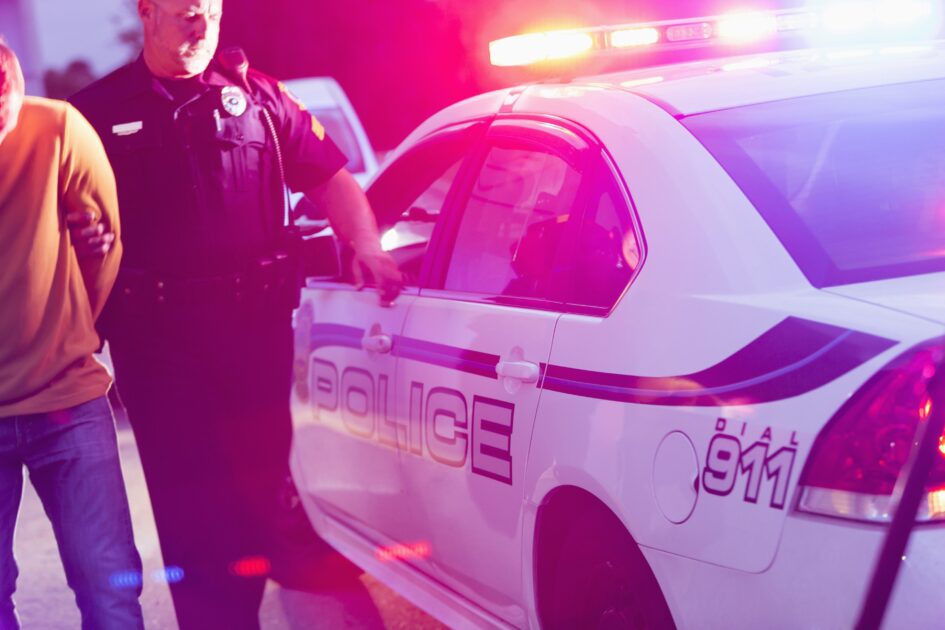 Have you recently been arrested?  Did the police fail to read you your rights?  Is this failure helpful to your case?   The answer is “it depends.”   This short article will provide you with an overview of the important constitutional law and criminal procedures regarding rights advisements.

If you have ever watched a television show or movie with a law theme, then you know your basic rights:

These rights, contained in the standard police rights advisement in every jurisdiction in the country, are called Miranda warnings.  The term Miranda comes from a seminal U.S. Supreme Court case called Miranda v. Arizona, 384 U.S. 436 (1966).  This important legal decision discusses the requirements of when police must advise an individual of these rights.

If the two Miranda conditions are met and police properly give a rights warning, you have two choices:

You best option, if questioned by police, is to politely tell them that you wish to refrain from speaking with them or answering any questions until you have consulted with an attorney.  This is the smartest response you could possibly provide when a police officer seeks to ask questions.   This is the only way to protect yourself.

Contrary to popular belief, police may legally lie and misrepresent in order to elicit statements and responses from a suspect under questioning.  This is a common law enforcement tactic. Police undergo special training and even attend interrogation school to learn how to best use lies, misrepresentations and false promises to elicit incriminating statements.

Do not fall victim to these tactics.  Play it safe, do not speak with police or answer any questions until you have spoken with an experienced criminal defense attorney.   You must look out for your own interests first, as the police will not do so.  The job of law enforcement is to collect evidence, build cases and make arrests.

Protect yourself by keeping your mouth shut and you will avoid providing police with words or statements that will later be used against you.  If you have nothing to hide and wish to be completely truthful with police, it is best to first speak with a lawyer.

Police are human just like civilians, which means they make mistakes too.  Do not make any innocent statements without first consulting a lawyer, as your statements may be misunderstood, misconstrued or taken out of context and later used against you in a criminal prosecution.  Remaining silent may make the difference between your being arrested or not, prosecuted or not charged, or being found guilty or acquitted.

If you have been arrested and charged with a crime, and you provided statements to police under circumstances where you believe Miranda warnings were required, but not given, call Criminal Defense Lawyer John L. Calcagni III today for a free consultation.