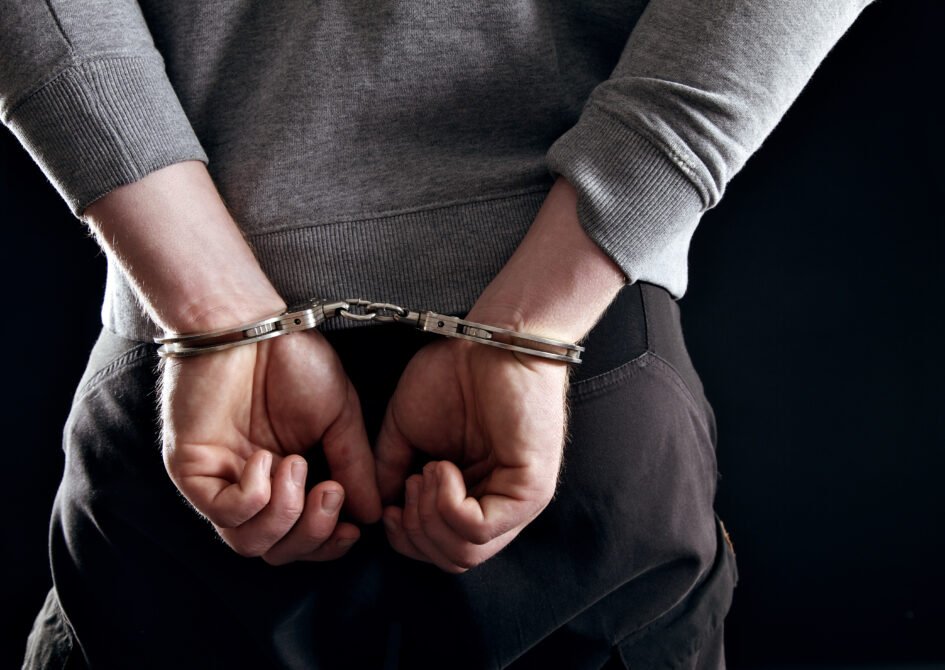 You have the right to remain silent.

Anything you say can and will be used against you in a court of law.

You have the right to have a lawyer present during questioning.

If you cannot afford an attorney, one will be appointed for you.

Do you understand these rights?

The Miranda case, which requires police to provide the above warnings prior to custodial questioning, is well known from television and movies.  In 1966, the Supreme Court held that the above warnings, or their functional equivalent, are required by the Fifth and Fourteenth Amendments of the U.S. Constitution before statements made to police by someone in custody may be used as evidence at trial.  The warnings and waiver of these rights was designed to compensate for the inherent compulsion involved in custodial police interrogations.  Undercover agents, perhaps a person placed in an accused’s cell, are not required to give these warnings, because there is no inherent compulsion when the interrogator is not known to be an agent of the police.  In the years since Miranda, the Court has minimized the importance of these rights by chipping away at the strength and scope of the rule requiring these warnings.

Police are not always required to give the Miranda warnings—the lack of warnings does not mean the accused goes free or that his statements to police are inadmissible at trial.  Rather, the warnings are important only when police question someone who is in custody or “not free to go” and obtain a statement from him without having informed the accused of his rights.  Since the required warnings only apply to custodial interrogation, the Court has defined what is meant by “in custody” and “interrogation.”  Originally, the Court provided a broad meaning to these terms, finding that “custody” includes any situation where a reasonable person would not feel free to leave and that interrogation includes any language or conduct that is reasonably likely to elicit incriminating responses—even if not in question form or if not spoken (e.g., showing the accused the murder weapon that they found).  More recent cases, however, have held that in some situations where the suspect is not free to go, such as a brief detention like a traffic stop or a Terry investigatory stop, the police are not required to give the Miranda warnings before questioning the suspect.  This is an example of how Courts have chipped away at the strength and scope of the Miranda rights warning rule.

There is no violation of Miranda if the suspect blurts out or spontaneously volunteers incriminating information to police.  The warnings are not required in this situation because the disclosure is not made in response to police questioning or conduct reasonably likely to elicit incrimination information.   In the case of a spontaneous statement, police may ask clarifying questions in response to the volunteered statements.  Failure to give the Miranda warnings only provides a remedy, the form of suppression or exclusion from evidence at trial, only when the prosecution seeks to use as evidence an unwarned statement following custodial interrogation by the police.

A defendant is free to waive his rights to remain silent and to have counsel present during questioning.  If the accused initially waives his Miranda rights, he may later choose to invoke them during police interrogation.  However, the change of mind must be expressed in unequivocal terms.  “Maybe I should talk to a lawyer” is not be enough to invoke your rights after having earlier waived them.  The invocation should be clear, explicit and easily understood.  Once a suspect unequivocally invokes his right to remain silent or his right to consult with counsel, the police must honor this election.  They may not ask “why” the suspect is invoking his rights, nor may they ask him to “clarify” his statement.  If, however, after invoking his rights, the suspect reinitiates conversation with police, officers are then free to question him without giving the Miranda warnings again.

Miranda warnings must be given in a way to actually inform the accused.  For example, it is not sufficient to give the warnings in English to a non-English speaking defendant.  Once adequately informed of his rights, the accused must invoke or claim his rights—he must say he does not want to speak to police or that he wants to consult with counsel or have a lawyer present during questioning.  It is not enough to simply remain silent as silence is not considered to be an unequivocal invocation of the rights.  An express waiver of the rights is not required.  Answering police questions is considered an implied waiver of the Miranda rights.  The waiver must be knowing and intelligent, but “knowing” refers only to the rights involved.   Police are not required to inform the accused of the crime that is under investigation, for which the person is suspected of committing or all circumstances regarding the charge(s).

At times, an accused may display signs of confusion regarding his rights.  For example, an accused may say he will not put anything in writing or sign anything, but that he will verbally answer questions.  Although this suggests the accused believes, and is mistaken about, the ability of police to use his oral statements against him, the police are not required to explain further.  Thus, the statements by accused in these circumstances may be viewed as a waiver of his Miranda rights.

There are cases where police have not given the Miranda warnings and, after questioning, obtained statements from the accused.  Then later, after giving the rights before additional questioning, police obtain a repeat of the earlier unwarned statements.  Police are sometimes allowed to use the later statements following the warnings despite the accused’s misunderstanding regarding their use of his earlier statement.  There are also cases where the warnings were not given and the accused made statements that admitted guilt and indicated the location of physical evidence or witnesses that may be used against him.  Courts have excluded the incriminating statements, but allowed the introduction of the physical evidence, perhaps the weapon used in an assault, or the testimony of witnesses.

The Supreme Court has also adopted exceptions in areas where practical realities appear to dictate deviation from an ironclad principle.  For instance, if the police are responding to an emergency, i.e., looking for a missing gun that could be used to hurt someone, they may forego the warnings and ask the suspect where the weapon can be found.  The police may dispense with the warnings when they are trying to locate a victim or are concerned with another person’s safety or even the safety of the suspect.  Nor do the police have to give the warnings when asking routine “booking” questions or conducting routine sobriety testing procedures.

The prosecution can use statements obtained in violation of Miranda (and thus excluded from its case-in-chief) to impeach a defendant who takes the stand at trial and tells a different story.  This puts the accused in an awkward situation.  If those who dislike the Miranda decision are correct in their assumption that the warnings hinder the investigation, by causing the person warned to not speak to police, then the police might be wise to forget the warnings.  The unwarned accused who speaks to police, even following a court order suppressing the statement, is then in the position of (1) testifying at his trial and, if giving an account that is different from his earlier statement, having the earlier statements admitted on cross-examination to impeach his statements at trial, or (2) not testifying at his trial, which might cause the jury to wonder why the defendant did not deny the charges or explain the real story.

The above remarks cover a few of the changes the Court has made to the original Miranda rationale.  States enforcing their own constitutions may have different standards that are more lenient in interpreting the rights involved and excluding statements.  The facts of the case must be carefully investigated and even more carefully argued.  The law firm of John L. Calcagni III, is experienced and knowledgeable in litigating the myriad of issues imposed by the refinements and changes made to the Miranda doctrine.  If you are charged with a crime and made statements to the police, call us today for a free consultation.