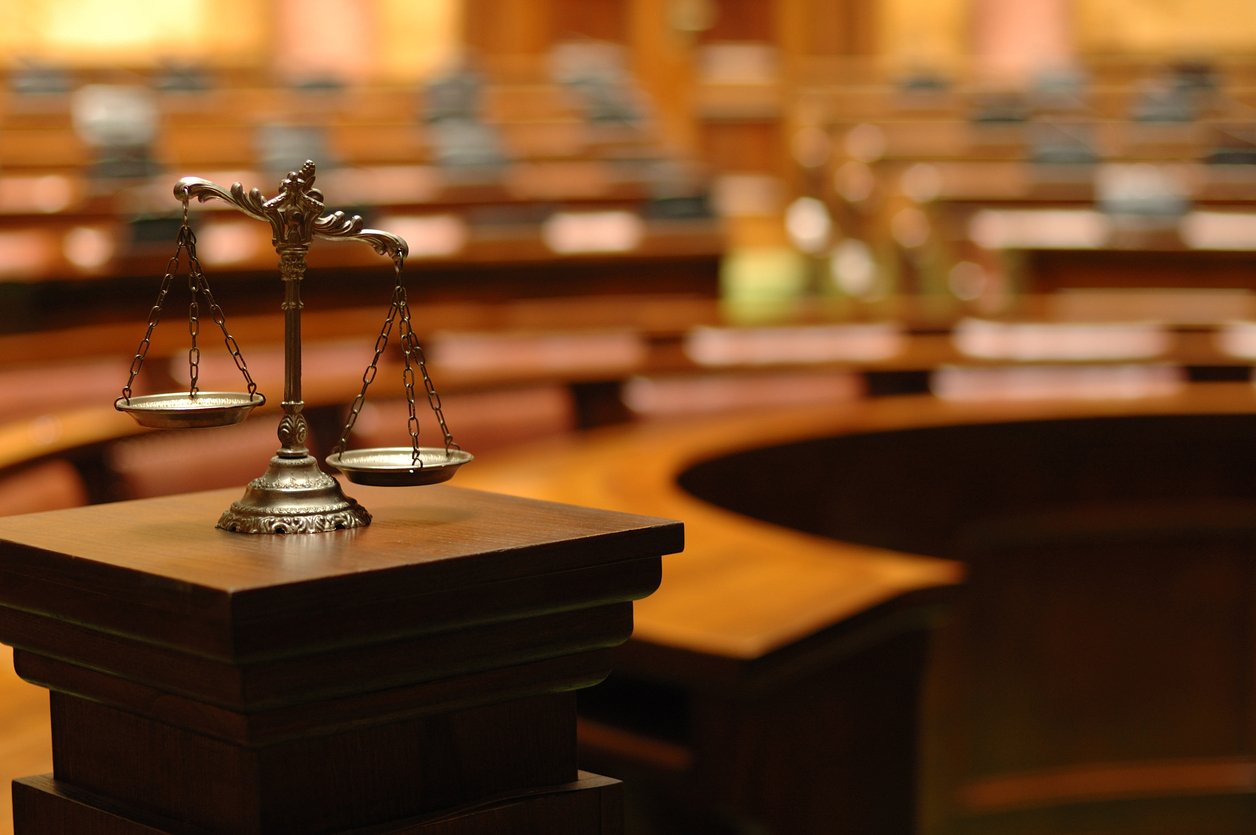 If you have ever been arrested, charged or convicted of a crime, under Rhode Island law, you may be entitled to have judicial and law enforcement records related to this event sealed or expunged. In either instance, if successful, information related to the arrest and/or court matter may be removed from public record and in some cases, destroyed.

In Rhode Island, if an individual has been charged or convicted of a crime, a record of it is maintained by the Office of Attorney General’s Bureau of Criminal Identification Unit (“BCI”). In short, an individual’s record of arrest(s) and/or conviction(s) is referred to as a BCI. The BCI contains not only arrests, but also case dispositions including guilty and not guilty findings, sentence(s) imposed, dismissals, and records for lack of prosecution such the filing of no information and no true bills from grand jury investigations.

There are two processes under Rhode Island law to remove a criminal record: sealing and expungement. Sealing is used for cases that result in dismissal, a criminal filing, filing of a no true bill by a grand jury, filing of a no information by the Attorney General, and not guilty verdicts after trial. In these instances, an individual is eligible to have the case sealed unless he has been previously convicted of a felony. Having a felony conviction on your record disqualifies you from successfully sealing an otherwise eligible entry on your record. Cases that resulted in a one-year filing are eligible to be sealed after the one-year filing period, or for domestic violence offenses, three (3) full years after filing.

Expungement is used for cases that result in a disposition of probation, a suspended jail sentence, home confinement, incarceration for a term to serve, or fine.  The individual seeking expungement generally must also be a first-time offender.   To succeed on a motion for expungement, the Court must consider various criteria to include the individual’s good moral character, rehabilitation, and if expungement is consistent with public interest. The Court has the discretion to grant or deny the motion.

The time to filing for expungement varies with the type of crime committed. Misdemeanor offenses are eligible for expungement five (5) years after the successful completion of the sentence imposed. Though Prostitution and Loitering for Prostitution are considered misdemeanor, these limited offenses may be expunged one (1) year after completion of sentence regardless of the number of offenses an individual has on his or her record.  If the individual is not a first-time offender but has fewer than six (6) misdemeanors and has not been previously convicted of a felony, he or she may be eligible to expunge them ten (10) years after completing the last sentence imposed.   Convictions for domestic violence offenses, driving under the influence of alcohol or drugs, or refusal to submit to chemical test, are not eligible for expungement unless the individual is a first-time offender.

In order to seal or expunge a criminal record, you must file a motion with the Court where the case was disposed. The motion must be accommodated by a signed and notarized affidavit from the defendant. There is no charge for a successful motion to seal, but expungements are subject to a $100.00 cost, per case, if granted.   If a motion to expunge is granted, you are released from all penalties and disabilities resulting from the convicted crime. You are also not required to disclose the expunged record unless applying to become a law enforcement officer, lawyer, teacher, coach, or operator or employee of an early childhood facility. However, if convicted of a subsequent crime, an expunged record may be used to determine the sentence for the new conviction.

If you have previously been charged or convicted of a crime and believe you may be eligible to have the matter sealed or expunged from your BCI or criminal record, call the Law Office of John L. Calcagni III, Inc. today for a free consultation.