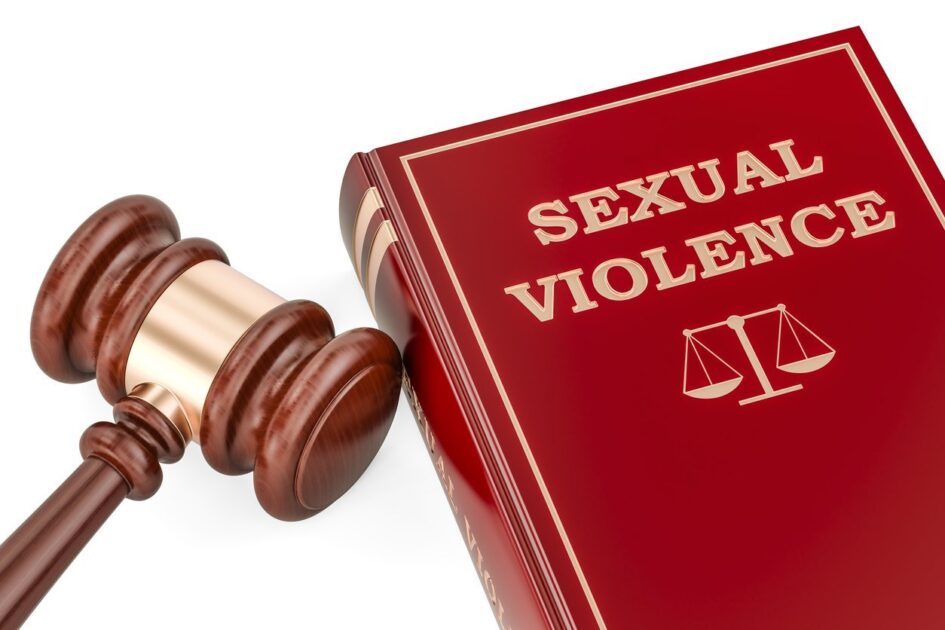 What is Sexual Assault?

Sexual assault offenses are among the most serious crimes known to the law. Sexual assault crimes come in many forms and have many labels. An assault is defined as an offensive or unwanted physical contact. When one engages in this physical contact against an adult for purposes of or with intent for sexual arousal or gratification, the act is characterized as a sexual assault.

If this unwanted physical contact involves any form of sexual penetration, the act is characterized as rape or forcible sodomy. When these forms of sexual assault crimes are committed against a minor, they are characterized as child molestation.

The mere allegation also can be highly prejudicial and damaging to one’s reputation. This is among the many reasons why it is important, if so accused, to hire an attorney who is highly experienced and specialized with defending sex assault offenses.

Being convicted of a sex assault offense has many potential consequences. Most often convicted offenders are sentenced to long jail sentences, followed by lengthy terms of supervised probation. Furthermore, all jurisdictions have some form of sex offender registrations requirements. Convicted sex offenders are labeled or classified based upon a number of factors to include their background, case facts, the likelihood of reoffending and the potential danger posed to the community.

Depending upon the classification level, registered sex offenders may be restricted in where they may work, live and visit. Some registered offenders may not work or live within certain distances from schools, public parks and other community gathering places where children regularly visit. Registered offenders are required to register with the state, usually via the local police department, where they live and work.

If a registered offender seeks to spend the night in a place other than his or her registered home, permission must be obtained from the city and state where the offender resides and where he or she desires to spend the evening. These same restrictions apply to overnight interstate travel plans. If permission is not provided by both jurisdictions, out-of-state travel is prohibited.

There are many forms of potential evidence the prosecution may offer to prove guilt in a sex assault case. One form of evidence is called the fresh complaint. Common sense dictates that if someone is violated sexually, the victim will make a timely complaint to a trusted friend or loved one, or notify police. In many sex assault prosecutions, the prosecution will seek to offer evidence of statements made by the complaining witness to others to whom the sex assault was reported.

Forensic evidence is also a common form of potential evidence in sex assault prosecutions. Most jurisdictions have protocols where alleged victims of sex assault are seen by a health care professional specially trained to interview and examine sex assault victims.

These examinations aim to collect evidence of DNA and injury consistent with sexual assault. Examiners also often interview the alleged victims to obtain information about the alleged assault, such as where and how it occurred, under what circumstances, and who was present. These examiners document their findings in medical records and are often called upon to testify in court.

Common sense leads us to believe that if an unwanted sexual contact occurred, especially one involving penetration, there should exist some physical evidence. However, this is not always the case.

Lawyers experienced with defending sex assault cases are trained to confront medical examiners that testify that the absence of physical evidence, such as DNA or injury, does not rule out that a sexual assault or rape occurred. Some medical professionals holding themselves out as victim advocates have created a body of medical literature on this topic.

This literature is then relied upon at trial to support the credibility of medical professionals who examined complainants of sexual assault crimes but reported no physical findings. Experienced defense counsel must be abreast of this literature and the inherent biases in those who created and rely upon it in order to neutralize this type of prosecution testimony at trial, designed to bolster complaints, not ascertain the truth.

The single most common and important type of evidence in sex assault prosecutions is the allegation or testimony of the complaining witness. One should not underestimate the power of the allegation. Most often than not, the verdict in a sex assault trial is based on whether or not the trier of fact, jury or judge, believes the complaining witness.

If the trier of fact believes the complainant, his or her testimony and allegation alone may be sufficient to sustain the prosecution’s high burden of proof beyond a reasonable doubt for a conviction. Many people underestimate this critically important dangerous aspect of sex assault trials. Laypersons and inexperienced counsel fall victim to the fallacy that absent some corroborating evidence, one cannot be found guilty based on the alleged victim’s allegation alone. Contrary to popular belief, this happens routinely in our justice system.

Experienced defense counsel is sensitive to this grim reality and knows how important it is to skillfully investigate and undermine the complaining witness’s credibility, in order to maximize the chances of success for the defense at trial.

Defending sexual assault crimes is a very complex, complicated and delicate aspect of criminal law. If you or someone you know is charged with a sex offense, it is imperative that you not just hire any lawyer, but rather someone who really knows that he or she is doing and this ever-changing landscape of this unique practice area. Using the services of your neighborhood lawyer or the trusted attorney who handled either your personal injury claim or drunk driving case may be your first instinct. However, think again. If you are charged with a sex assault offense, you need a lawyer who is truly experienced and specialized with defending them. To do otherwise places you in great peril of being wrongfully convicted.

The Law Office of John L. Calcagni III, Inc. and Attorney John L. Calcagni III are extremely experienced with defending sex assault cases. Before defending good people accused of these horrific acts, Attorney Calcagni spent the first portion of his career prosecuting sex crimes. He did this in the armed forces as a U.S. Army Judge Advocate long before the Department of Defense implemented recent changes to improve sexual assault reporting, investigations and prosecutions. Before these governmental changes, the military was criticized for its inability to properly prosecute sex offenses.

When Attorney Calcagni was on active duty in the U.S. Army, he prosecuted countless sex crimes, most of which proceeded to jury trial, and he never once lost a single case. He used the experience gained in the courtroom to train, mentor and supervise other prosecutors to do the same. He now uses this very same experience to defend people from all walks of life accused of the sexual assault crimes and other forms of sex crimes.

Attorney Calcagni represents individuals charged with sex offenses in state, federal and military courts. To date, his trial record for sex assault and sex offenses remains undefeated. If you or someone you know has been accused or is even under investigation for sexual assault or another sex crime, call Attorney John L. Calcagni III, today for a free consultation.