Sex Offender Charges in Rhode Island Could Leave You Homeless 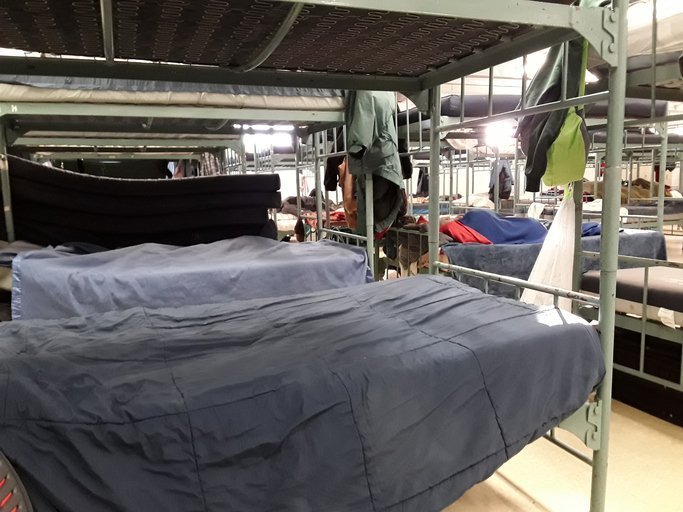 What Are the Consequences of Sex Offender Charges?

In any state, a conviction for sex offender charges comes with high stakes. First, you need to consider the immediate consequences. You could be facing years in jail. Although the jail sentence depends on the severity of the crime, any sex offense could result in jail time. It could also result in fines and legal fees that cost you thousands of dollars.

In addition to the immediate consequences, there are more long-term effects. A sex offense conviction stays on your record. When someone runs a background check on you, the individual can find out about your conviction. This could keep you from getting a new job or from renting a home. After you complete your sentence, you might suffer from a poor quality of life. In fact, the financial difficulty could cause you to commit a crime that sends you back to jail.

The consequences don’t end there. After facing sex offender charges and getting a conviction, you need to register as a sex offender. Any time you move, people in your new neighborhood can find out about your past. Being on the registry is damaging to your reputation and to your future. When you are a sex offender, every day can be a challenge.

How Could the Charges Leave You Homeless?

In Rhode Island, sex offenders have a particularly difficult life. The court takes sex offenses very seriously. Therefore, you could face extreme penalties for your crimes. But there is one new Rhode Island law that could make life even harder for sex offenders. In September, the state passed a law that limits the number of beds in homeless shelters that go to registered sex offenders.

With such a law in place, sex offenders have nowhere to turn. Only 10% of shelter beds can go to someone who has a sex offense conviction. Once that limit is met, the shelter will turn away individuals with a related conviction. This leaves offenders on the street.

Although the law already passed, an advocacy group is fighting the law. The Rhode Island Homeless Advocacy Project is working to change the law. Due to their work, an American Civil Liberties Union lawyer filed a lawsuit against the state of Rhode Island in the District Court. In the lawsuit, lawyers claim that the law goes against the constitution. They also claim that it violates the Americans with Disabilities Act.

According to the 14th Amendment, everyone deserves equal protection. Lawyers argue that the 10% law denies disabled sex offenders their basic rights. They aim to have the court overturn the new law.

In the winter, this can be deadly. While being homeless is never a good thing, being homeless in the winter is dangerous. The low temperatures and snowy conditions can cause health issues and even death. It punishes those with sex offense charges convictions in an unfair position.

If you want to avoid the harsh consequences of sex offender charges, then you need to avoid a conviction. In Rhode Island, the court takes sex offender cases very seriously. Convincing a judge or jury that you are innocent is no easy task. It requires the skill of an experienced sex crime defense lawyer.

Even if the 10% law does not remain a law, you could find yourself facing many consequences after a conviction. Finding housing in Rhode Island will still be a challenge. Many landlords turn away sex offenders, and many employers are unwilling to hire sex offenders. If you have a conviction, then you could find yourself in a challenging situation. The best way to avoid that is to hire a lawyer. With excellent legal representation, you might be able to beat the charges and live a full life.