Kidnapping Laws in Rhode Island: What You Don’t Know 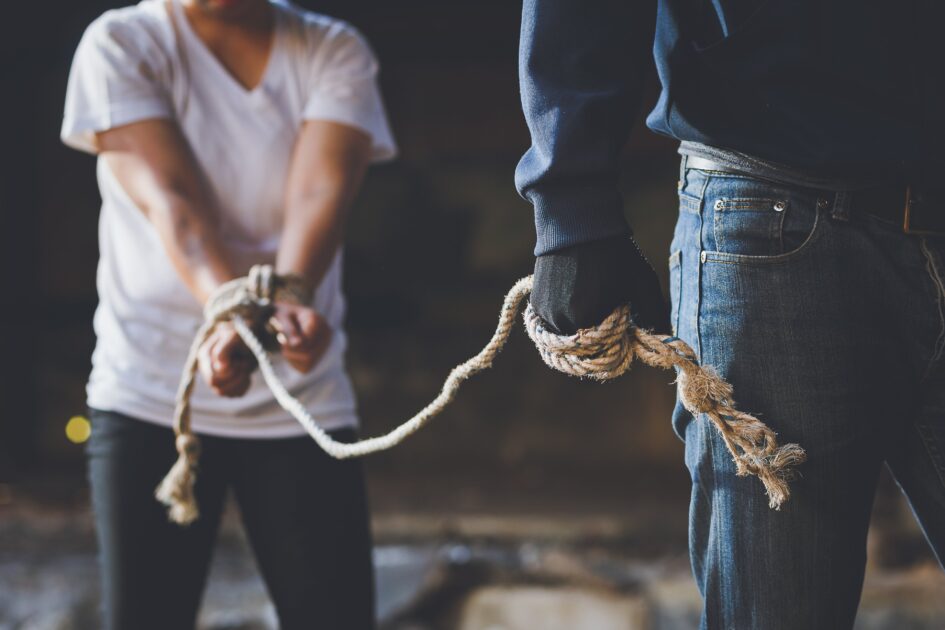 When you hear the word kidnapping, the typical scenario that comes to mind is one that revolves around the concept of stranger danger. You may think of a van driving down the street to snatch up a child as kidnapping. You may even think of a kid wandering away in the mall or at the park. This child comes across a person that they don’t know taking them away from the area. However, many different scenarios can fall under kidnapping laws in Rhode Island. It doesn’t necessarily have to be a child or a stranger taking action for kidnapping charges. Learn more about these offenses and how to protect yourself.

There are actually several crimes that fall under kidnapping laws. They include false imprisonment, kidnapping, kidnapping of a child, and human trafficking. They all share one bottom line. One person has taken another person to another location forcefully or without authority. Some examples of these crimes include kidnapping an adult for ransom, holding individuals for sexual acts, and a non-custodial parent leaving a city with their child without permission.

Parents that are involved in reasonable, lawful acts to take care of their minor child don’t fall under these crimes. An example, is a family moving to another city while the minor wants to remain in the area they lived in previously. The parents are taking the child to another area against their will and wishes, but they are reasonable in their actions because they are moving with their child rather than abandoning them. However, a non-custodial parent without permission of the custodial parent is no longer covered by it being a lawful act.

What Factors Are Necessary for Kidnapping Charges?

There are a few factors that have to exist in order for a kidnapping charge to happen. One person has to either imprison or confine another where they’re unable to leave against the victim’s will. Another instance is when the offender moves or takes the victim to another state. In addition, the offender seizes the victim by force to move. Also, it can include the offender purposefully hiding the victim in secret after kidnapping them. It doesn’t matter if the person is still in this state or sent to another state. As long as the crime starts in Rhode Island, it falls under Rhode Island’s jurisdiction.

What Are the Possible Sentences for Kidnapping?

What Should You Do If You Run Afoul of Kidnapping Laws?

Kidnapping charges are serious, the best action for you to take is to find an attorney with experience that can help guide you through this process. They can best prepare you for what to expect. They can work towards taking the steps that will lead to the best possible outcome during this ordeal. It can be easy to think that once an accusation happens with kidnapping charges that you’re life is over, but there’s still plenty to fight for when it comes to your future.

The best time to contact an attorney is as early as possible in this process. An experienced lawyer will be better equipped to help you build your defense when they’re involved early in the case. Finding witnesses, collecting evidence, and building your defense is easier to do when it’s closer to when you’ve been placed under suspicion or arrested for kidnapping charges. That being said, a professional attorney will be able to come to your defense later in the situation if necessary.

Your best offense when facing charges under kidnapping laws is getting a good defense. Finding a legal professional that has experience with other kidnapping cases is very beneficial to help you fight these charges in Rhode Island. The Law Office of John L. Calcagni III is ready to discuss your situation with you to determine what your options are, and how to get the best outcome for your future. Let’s go over your best defense now.