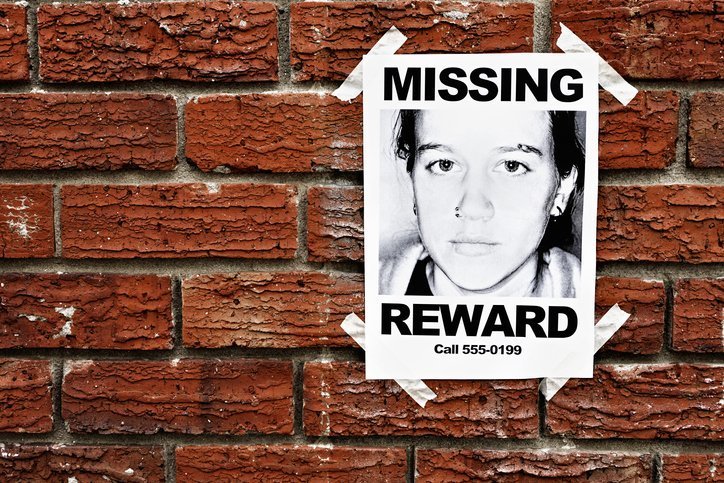 Every state throughout the nation handles kidnapping charges that occur within its borders. But in some cases, when other states end up getting involved, the federal government steps in and takes matters into their own hands. The federal government will pursue the kidnappers and bring them to a well-deserved justice. This was all made possible by an iconic piece of legislation known as, you guessed it—the Federal Kidnapping Act. Let’s learn more about this landmark legislation, and how it affects those accused of kidnapping.

The Origins of The Federal Kidnapping Act

On March 1st, 1932, Charles Lindbergh, Jr. was just 20 months only. Not long after he was placed in his crib, a loud noise was heard from his room and soon those that were home discovered the child was missing. A ransom note was discovered, demanding $50,000. It may not seem like a lot of money now, but back then, it was quite a demand. The kidnapper also left a few pieces of evidence at the scene. The evidence included a few footprints and a few pieces of a wooden ladder device that allowed the kidnapper to climb up to the second story where the child’s room was.

News of the kidnapping spread across the nation rapidly, and it didn’t take long for an investigation to begin in New Jersey, where the Lindbergh family resided. Although the crime scene occurred in New Jersey and there was no legal jurisdiction for it, the Attorney General and the President of the United States at the time, Herbert Hoover, both agreed to use the resources of the United States Department of Justice to help the case. It didn’t’ take long for federal authorities to get their full clearance, because the federal government passed the Federal Kidnapping Act in just 19 days.

While the ransom was paid using soon-to-be-removed gold certificates and bills with recorded serial numbers, the outcome was tragic. The body of a young Charles Lindbergh, Jr. was found not long after. Apparently, the child was murdered due to a blow to the head.

Investigators noticed that over the course of more than two years, many of the bills with matching serial numbers to the ones used for ransom were spent in New York City. Even some of the gold certificates were being found at financial institutions. Eventually, authorities tracked down German immigrant, Richard Hauptmann. Hauptmann had a criminal record back in his native country, and a search of his home revealed evidence crucial to the murder of Charles Lindbergh, Jr. Inside his residence, authorities found more than $14,000 of the original ransom money, and wood that matched the material used to assemble the ladder device involved in the kidnapping. Richard Hauptmann was arrested, tried, convicted, and then executed in 1936—a little over four years after the kidnapping and murder.

Because there was no legal authority that allowed the federal government to step in at any particular time, the murder of Charles Lindbergh, Jr. led to Congress moving swiftly to enable the Department of Justice to act once more than one state are involved.

Section 1201 of the U.S. Code contains this federal statute. Some of the exact language of the law reads “Attorney General may request assistance from any Federal, State, or local agency, including the Army, Navy, and Air Force, any statute, rule, or regulation to the contrary notwithstanding. (g) Special Rule for Certain Offenses Involving Children. – (1) To whom applicable. – If – (A) the victim of an offense under this section has not attained the age of eighteen years; and (B) the offender – (i) has attained such age; and (ii) is not – (I) a parent; (II) a grandparent; (III) a brother; (IV) a sister; (V) an aunt; (VI) an uncle; or (VII) an individual having legal custody of the victim; the sentence under this section for such offense shall include imprisonment for not less than 20 years. [(2) Repealed. Pub. L. 108-21, title I, Sec. 104(b), Apr. 30, 2003, 117 Stat. 653.] (h) As used in this section, the term “parent” does not include a person whose parental rights with respect to the victim of an offense under this section have been terminated by a final court order.”

If you, or someone you know, has any questions or concerns about the Federal Kidnapping Act, don’t wait another minute. Contact us today by clicking here.