Removing a Judge From a Case 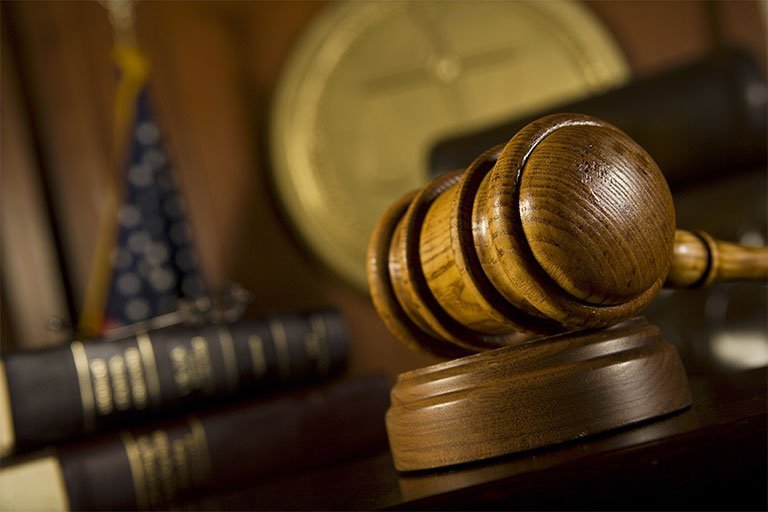 In the past, courts indulged in the fiction that a judge was above allowing his or her personal interest or petty prejudice to interfere with the fair implementation of criminal justice.  Any other conclusion was seen not only as impugning the honor of the individual judicial officer, but also as a threat to the integrity and authority of the state.  Today, however, a more enlightened perspective recognizes that judges are prey to the passions that afflict most other people.   To protect against these emotions, criminal defendants have both constitutional and statutory rights to disqualify judges who are partial or biased.

The accused has the constitutional right to be tried before an unbiased and disinterested judicial officer.  This right to due process of law often is supplemented by statutes and rules of procedure that permit removal of a judge for lack of impartiality.  A few states have statutes that allow the peremptory challenge of the first assigned trial judge without a statement or affidavit giving the specific reason the judge is believed to lack impartiality.  The large majority of states and federal courts place the burden of establishing appropriate grounds for disqualification of a judge upon the defendant seeking the judge’s removal from his or her case.  Some statutes and rules provide disqualification guidelines and place the burden on the judge to examine potential grounds for recusal.

The language of most statutes and rules requires a judge to disqualify himself or herself in any proceeding in which his or her impartiality might be questioned by a reasonable person with knowledge of the circumstances.

Examples of situations in which a judge should recuse himself or herself include:

The denial of a motion requesting recusal of a judge is not a final judgment and is not appealable.  But review can often be accomplished by a writ of mandamus or by a request for certification of the issue for interlocutory appeal.

If you believe a judge presiding over your case or the case of a loved one has not or will not be fair or impartial, consult with an experienced and knowledgeable lawyer or law firm that is willing to explore the issues and explain their recommendation.  The Law Office of John L. Calcagni III, Inc. has many years of experience in multiple state and federal jurisdictions.   Call today (401) 351-5100 for a free consult.