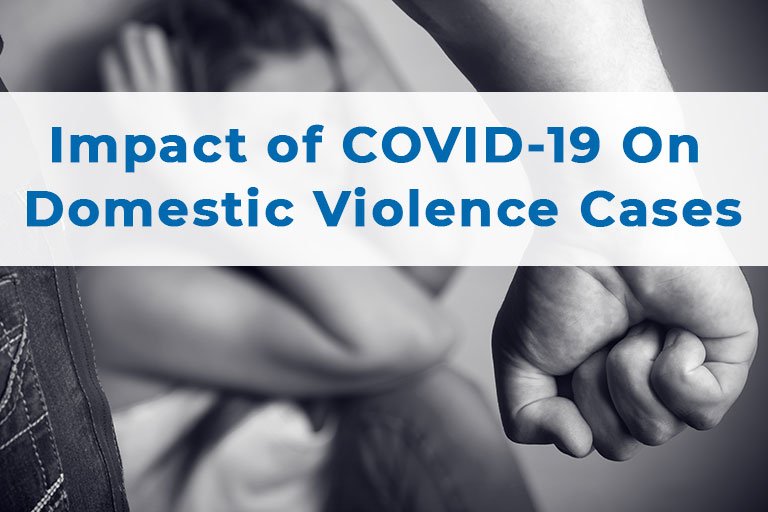 As COVID-19 continues to spread across our nation, federal and state governments are enacting increasingly stringent orders to help combat the severity of this pandemic.  In an effort to curb the virus, public officials in several states and cities have shuttered bars and restaurants, imposed curfews or stay-at-home orders, and prohibited gatherings of more than a few people, and impose quarantines under certain conditions.

While such measures aimed at promoting public health and fighting the virus have consequently disrupted nearly all aspects of daily life, they can also lead to domestic violence.  As a great number of people are now confined to small spaces, while dealing with increased stress over how they will keep their jobs, pay bills, and feed their families, verbal and even physical altercations, can become an unintended biproduct of the at-home incubator of fears, stresses, and anxieties.

Domestic violence offenses can carry very severe consequences to include jail, involuntary imposition of no contact orders, fines, mandatory counseling or domestic violence class attendance, and loss of the right to possess a firearm.

Domestic violence charges result when a verbal or physical altercation or disturbance occurs between:

There are various types of domestic violence charges to include both misdemeanors and felonies.   They include, but are not limited to:

If you or someone you know has been charged with a domestic violence offense, contact the Domestic Violence Lawyer John L. Calcagni at (401) 351-5100 today for a free consultation.  Depending on the facts of your case, there are potential defenses that may be available to you.  Our office has years of experience – spanning over a decade – of successfully defending those charged with crimes of domestic violence.  Let us help you!