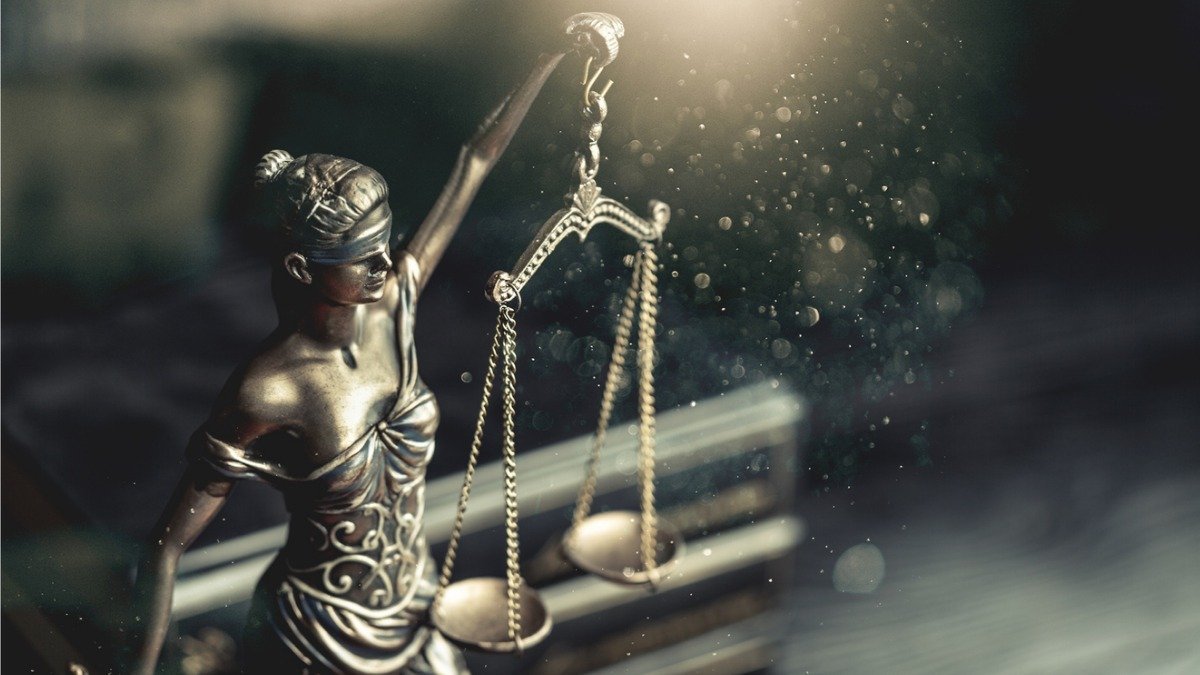 It would “confound a jury of Rhodes scholars,” argued defense counsel where 8 of the 30 defendants on trial shared the same given name or nickname.  The trial court, however, was unmoved and denied the defense severance motion.  Likewise, another trial court was unsympathetic to the defense contention that severance was warranted to protect the defendant from inevitable prejudice when the jury in the murder case repeatedly heard the codefendant’s nickname – “Homicide.”

As these examples show, severance is a hard form of relief to obtain.  Since solace can rarely be expected on appeal, defense counsel should pull out all stops at the trial level to show misjoinder or grounds for severance.  Attorneys for the defendants in the Oklahoma City bombing case did just that, persuading the trial judge to sever defendants Timothy McVeigh and Terry Nichols under the rule of Bruton v. U.S., 391 U.S. 123 (1968).  Although McVeigh was convicted of all charges and received a death sentence, Nichols was acquitted of the bombing and murder counts, and his life was saved when his jury deadlocked on whether he should receive a death sentence for conspiracy.

Courts heavily favor joinder in order to promote judicial economy and efficiency.  Judges are encouraged to construe the joinder rules broadly in order to link offenses and parties so as to avoid multiple trials.  Nevertheless, the public interest in the efficacious administration of justice is supposed to be balanced against the individual’s right to a fair trial.  That can be jeopardized by the joint trial of defendants with clashing positions and/or by the prosecution of multiple counts that legitimately pertain to only one defendant, but which would have a spillover effect, tainting one or more codefendants by association.

Attacks on joinder actually take two forms, requiring different showings.  The first is grounded on the contention that there has been misjoinder as a matter of law, that is, that the government overreached by lumping defendants or offenses together.  Under rules such as Fed. R. Crim. P. 8 (a), for instance (all states have a similar rule), offenses can be joined against a single defendant if they are of the same or similar character, if they stem from the same act or transaction, or if they are connected to each other, as in a common scheme or plan.  Such joinder can make a prosecutor’s life much easier, permitting, for example, trial of the busy pick-pocket on all 18 charges at once instead of in 18 separate trials.

However, as wide-open as this kind of joinder may be, Fed. R. Crim. P. 8 (b), which governs joinder of defendants, does not afford such free rein, permitting joinder only on the basis of the same act or transaction or same series of transactions.  The defendant caught in the grip of improper joinder of multiple charges or defendants need show no prejudice, as the question for the court is a purely legal one, turning on whether the language of Rule 8(b) fits the circumstances.

Even if joinder was proper, relief may yet be possible through a motion for severance, e.g., under Fed. R. Crim. P. 14, if the defendant can show that he will suffer prejudice.  Similarly, under Fed. R. Crim. P. 14, the government can obtain severance with a showing of prejudice.  When the U.S. Supreme Court ruled in Zafiro v. U.S., 506 U.S. 34 (1993), that there is no per se rule against antagonistic defenses, it left open the possibility of a severance based on antagonistic defenses.  The case law of severance, however, reflects the strong judicial bias in favor of joint trials, and a ruling that one defendant’s defense of innocent presence is not necessarily antagonistic to the other’s alibi defense should not be unexpected.

Similarly, since Richardson v. Marsh, 481 U.S. 200 (1987), courts have tended to be satisfied that a non-testifying codefendant’s statement inculpating the defendant, facially excludable under Bruton’s reading of the Confrontation Clause, will not harm the defendant if the statement is “redacted.”  However, in Gray v. Maryland, 523 U.S. 185 (1998), the court rejected the fantasy that jurors will not figure out that “X” refers to the defendant; it banned redaction by means of symbols or by the word “deleted,” if such redactions obviously indicate that the defendant was referred to in the statement.

In a recent trend that may accelerate in Gray’s wake, the proliferation of mega-trials, where the profusion of counts and defendants can produce diminishing efficiency returns, has spawned a sub-species of severance law, with judges occasionally taking the lead in attempting to pare trials down to a manageable size.  U.S. v. Andrews, 754 F. Supp 1161 (N.D. Ill. 1990), provides a good example where the trial judge, considering the disadvantages of a joint mega-trial where 37 members or associates of a Chicago street gang were charged in a 305-page indictment containing 175 counts in a RICO and narcotics conspiracy case, severed the scheduled trial into five non-overlapping groups to be tried in five separate trials.  Another solution to the problems presented in mega-trials is illustrated by State v. Lambright, 673 P.2d 1 (Ariz. 1983), where the trial judge had multiple juries in the same trial, occasionally excluding the jury for a defendant affected adversely by evidence against codefendants when evidence was introduced only against the codefendants.  Also, there were separate openings, closings, and instructions with each jury.  Sometimes, a bifurcated trial, or two-stage jury proceeding, might help, with the jury deciding some issues, or deciding the case regarding some defendants, before the trial resumed on other issues or defendants.  If a severance motion is denied, as a means of distancing a defendant from codefendants, a motion seeking a separate table in the courtroom for defendant and his counsel could be considered.

Successful severance motions must include not only the anticipated problems with the joint trials of separate offenses or of codefendants, or both, but also with suggested solutions that might remediate the problems short of severance of all defendants or all offenses.  Also, the effect on the defense must also be weighed.  Counsel must be adequately prepared regarding the law, knowledgeable regarding the strategic considerations of a severance, and inventive as to alternative approaches that might assist the defendant.  If you are facing a joint trial of multiple defendants or multiple offenses, the Law Office of John L. Calcagni III, Inc. has the experience and knowledge to assist with such issues.   Call for a free consultation at (401) 351-5100.