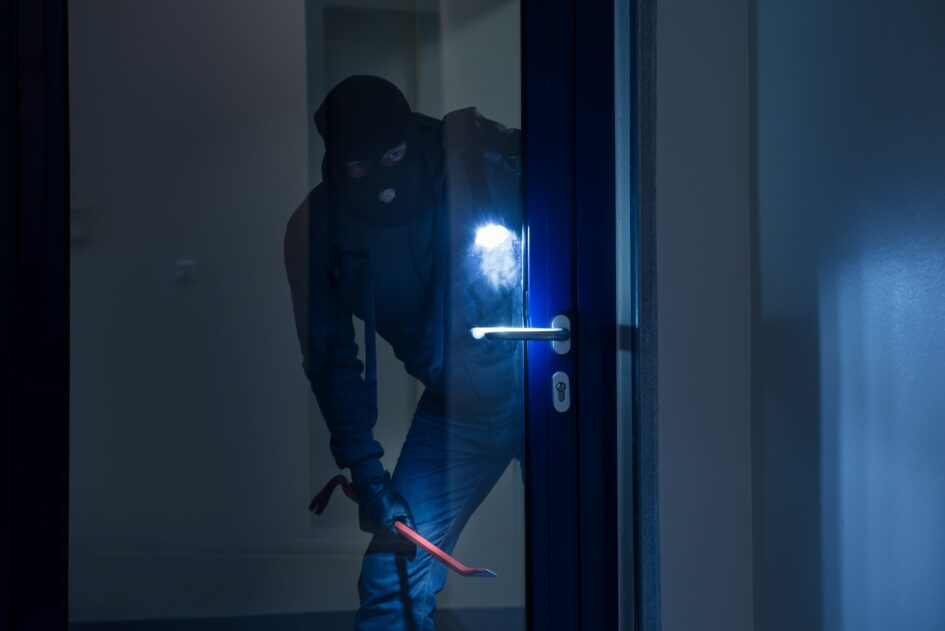 Burglary charges come with a high price. In any state, the consequences of burglary can result in lifelong trouble. If you find yourself awaiting trial for burglary, you need a lawyer. Experienced lawyers for burglary charges know the varying ways that you can defend burglary charges. He may be able to come up with a strong enough defense to keep you safe from the harsh penalties of a burglary conviction.

What are burglary charges?

Burglary is a crime that has been around for centuries. Although the law has changed slightly, the concept remains the same. Burglary protects your home from unwanted guests and prevents violence in your home. Despite many people believing that burglary is the same as theft, this is not the case. While theft is more about taking the property from someone, burglary focuses on the trespassing aspect. Laws against burglary aim to protect you against someone entering your home without invitation and to protect you from the violence that could occur from that action.

In most states, burglary is the illegal entry into any structure with an intent to commit a crime. Whether the structure is a home or business, burglary charges can apply. It’s also worth noting that the crime of intent does not need to be theft. Entering someone’s home to commit rape, kidnapping, or any other crime is burglary. Breaking and entering is not a requirement, nor is force of any kind. In fact, prosecution for burglary most often occurs when no one was home during the crime. If force occurs during the crime, robbery is usually the charge.

For a conviction of burglary, the prosecution needs to prove a few key elements.

Defending Against the Charges

There are several ways that a lawyer can defend you in court. However, only a lawyer knows which way will be most effective for you. Every case is different. Your lawyer can look at the circumstances of your case and determine the best option for defense. With her experience and skill, you may be able to get a good outcome in court. Here are a few of the common defense tactics for burglary cases:

In some cases, the individual on trial did not commit the crime. If this is the case, your lawyer will claim innocence. She will mount a defense that convinces the court that you did not commit burglary. In order to do this, she needs to make the jury doubt that you committed the crime. As long as the jury has a reasonable doubt about your guilt, they will not issue a guilty verdict.

There are several ways that your lawyer can build doubt in the minds of jurors. If some of the scientific evidence against you is unreliable, she can point out the flaws of it in court. Another common technique is to provide an alibi for your whereabouts during the time of your crime. If she can find a reliable witness to confirm your alibi, the jury should doubt your ability to commit the crime.

Entrapment is a defense that can be difficult to support. However, if you were a victim of entrapment, the defense could be successful. If a law enforcement official coerced you into doing a crime that you wouldn’t do otherwise, entrapment occurred. Legally, a police officer cannot encourage you to commit a crime that is out of character for you. If he does, you could end up without a conviction of any kind.

3. Prove that the action was not burglary

It is possible that you committed the actions of which someone accused you. However, those actions might not fit the definition of burglary. Great lawyers for burglary charges may be able to prove that their clients did not meet the legal definition of burglary. For example, your lawyer could argue that the owner of the property gave you consent to enter. If he did, then there was no breaking and entering. Your actions would not qualify as burglary. It’s also possible that your lawyer could prove that you had no intention of committing a crime on the property. Whether or not this defense is successful depends on the circumstances surrounding your crime.