The Power of Allegations in Sexual Assault Cases 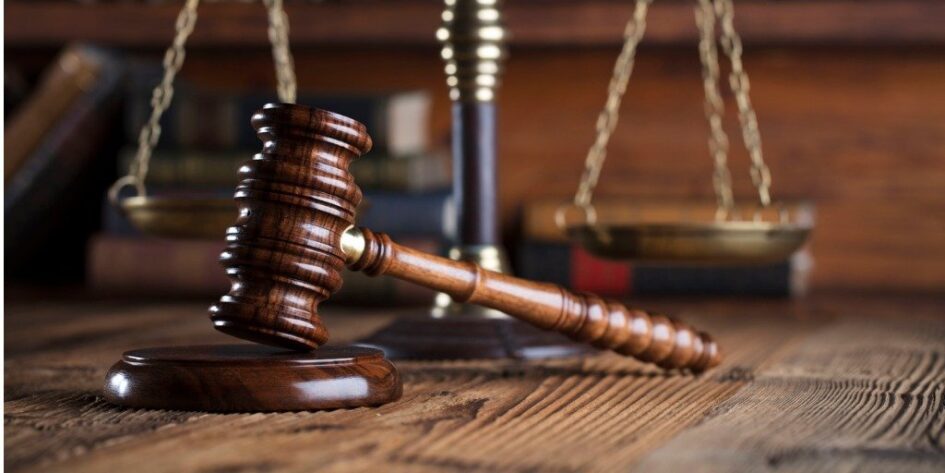 Sex crimes are among the most heinous offenses under the law.  When people hear sex crime accusations, they cringe and often form negative opinions about the accused.  Our politically-correct-conscious society is quick to pass judgment on these individuals without knowing all the facts.   Simply being accused of a sex crime can have devastating consequences to one’s life such as damage to reputations, loss of employment, end to marriages and friendships, and destruction of families.  Accordingly, words cannot accurately describe the power of the sex assault allegation.

Sex crimes include offenses such as rape, sexual assault, child molestation, solicitation of a child, child pornography, human trafficking, indecent assault, indecent exposure, and more.  In many sex crime cases, accusations are made long after the alleged assault occurs.  In the vast majority of cases, there is no physical evidence, eyewitnesses or recordings of the alleged encounter.   Often there is no evidence that a crime was committed other than the words spoken by the accuser.  Because of this, many clients accused of a sex crime mistakenly believe there is “no evidence” against them to support a guilty finding.  This belief is false. 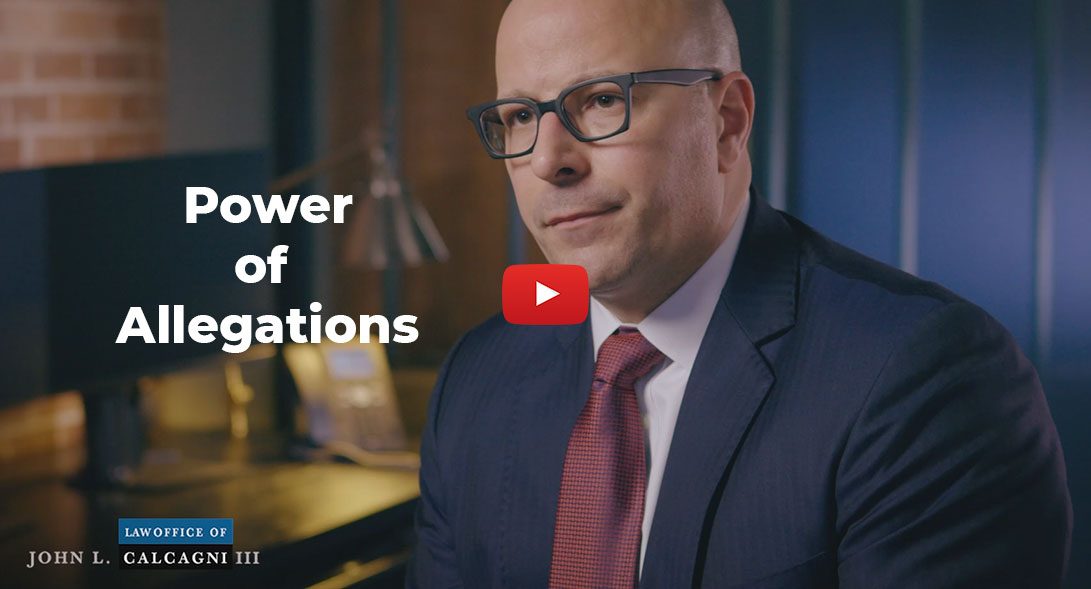 Because there is often little to no corroborating evidence with sex crimes, a good majority of cases proceed to trial.   These trials involve battles of credibility.   The classic phrase “he said, she said” accurately sums up the evidence in many sex crime cases.  The stories and characters of the alleged sex crimes vary on a case-by-case basis, but the “he said, she said” characterization is both accurate and consistent.   While some believe words are not enough for a criminal conviction, think again!  Under most laws, corroboration of a sex crime allegation is not required for a conviction.   This means that if a jury (or judge in a jury-waived trial) believes the complaining witness’s or alleged victim’s claims, the jury may rely solely upon his or her words to find the accused guilty.

The grim reality of sex crime trials is that cases are typically won or lost on the complaining witness’s or alleged victim’s testimony.  For prosecutors, this means preparing the complainant or alleged victim to tell his or her story of unwanted sexual contact on direct examination and to survive cross-examination by defense counsel.   For defense attorneys, this means destroying or undermining the complainant’s credibility so a jury will not believe, trust or feel comfortable relying on his or her words alone for conviction.

Defending sex crimes involves a unique skill set.  This skill set is not possessed or mastered by the garden variety defense attorney.  You must understand the investigative process and methods used in sex crimes.   You must also be familiar with the psychology and medical literature regarding the diagnosis and treatment of sexual abuse victims.   A strong advocate must have sharp investigative skills and senses.   Before a lawyer may thoroughly cross-examine a complaining witness or alleged victim of sexual assault, he or she must fully investigate the person’s background, history, and allegations.   Evidence of the complainant’s character, employment, education, family, medical history, mental health, substance abuse, hobbies, religion, use of social media, friendships, acquaintances, enemies, and more may offer information regarding credibility, motive(s) to fabricate, biases, and self-interests.  Armed with this information, a skilled cross-examiner will be best prepared to destroy the accuser’s credibility at trial.  Some complaining witnesses and alleged victims are also young children.  Effective cross-examination of child victims requires the highest degree of experience, precision and finesse.

Being charged with a sex crime can have life altering consequences.  Do not take any chances if you find yourself in this grim situation.   You must take every step possible to protect yourself from destruction by the power of another’s allegation(s).   Consult with and retain an experienced criminal defense attorney who focuses on defending those accused of sex crimes.   At the Law Office of John L. Calcagni III, we have the sex crime defense reputation, experience and track record to achieve success.   Attorney Calcagni has successfully handled these cases for his entire legal career.  From prosecuting sex crimes as a young lawyer to, now, defending those accused of committing them, Attorney Calcagni is among the most experienced criminal defense trial lawyers in this practice area.   If you are under investigation for or have been charged with a sex crime, call Attorney John L. Calcagni III today for a free consultation.   Protect yourself by allowing him to protect you.