What is Statutory Rape? 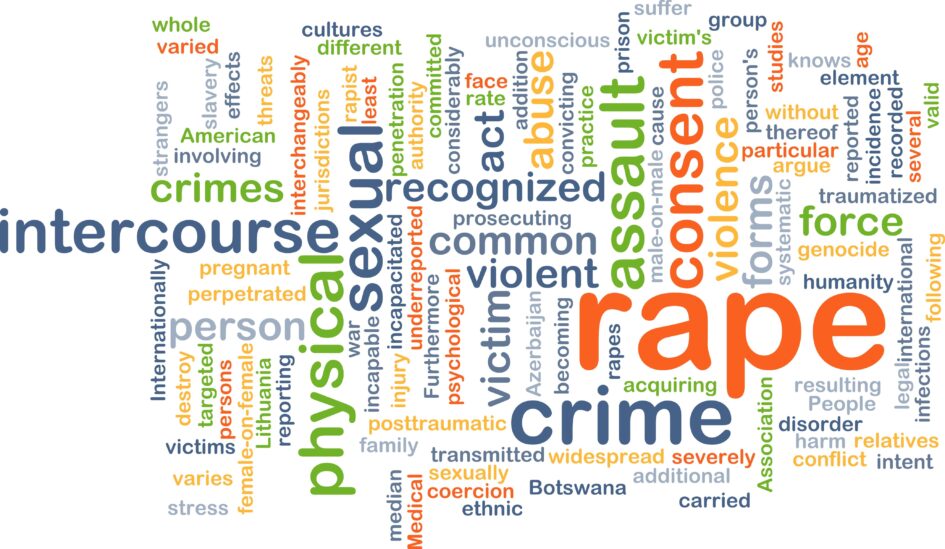 Statutory Rape is sexual intercourse between a person of age to consent to sexual activity and another person who has not yet reached the legal age of consent.   This crime is very different from the common law crime of rape, but can still have grave consequences.

Statutory Rape does not consist of unwanted sexual penetration.  Factually, statutory rape occurs when two people of varying ages agree to sex.   By law, one has to be of a certain age to consent to sexual penetration.  In Rhode Island and Massachusetts, the age of consent is 16.   The law recognizes that persons who have not yet reached age16 are not of sufficient maturity, experience or mental capacity to knowingly and intelligently agree to sex.  Accordingly, consent is not legal a defense to Statutory Rape.

For Statutory Rape to occur, one party to the sex must be age 16 or older, as this is the age of consent.  The other party must be under 16.  Where this age difference exists, the law views the sex, though agreed upon by the parties, as without consent.  Under Rhode Island law, sex between a person age 18 or older and another person between the ages of 14 and 16 is called Third Degree Sexual Assault but is still a form of statutory rape.   Under Massachusetts law, sex between an adult and a child under 16 is a capital offense punishable by life in prison.   This crime may be further aggravated by the age disparity between the parties, and require mandatory jail terms for convicted offenders.

Statutory Rape, while factually less egregious than common law rape, is a very serious crime.  Convicted offenders face the real possibility of jail sentences and mandatory sexual offender registration requirements.   If you are accused of Statutory Rape, you must take this allegation very seriously by consulting with experienced legal counsel.   Call the Law Office of John L. Calcagni III, Inc., today for a free consultation.