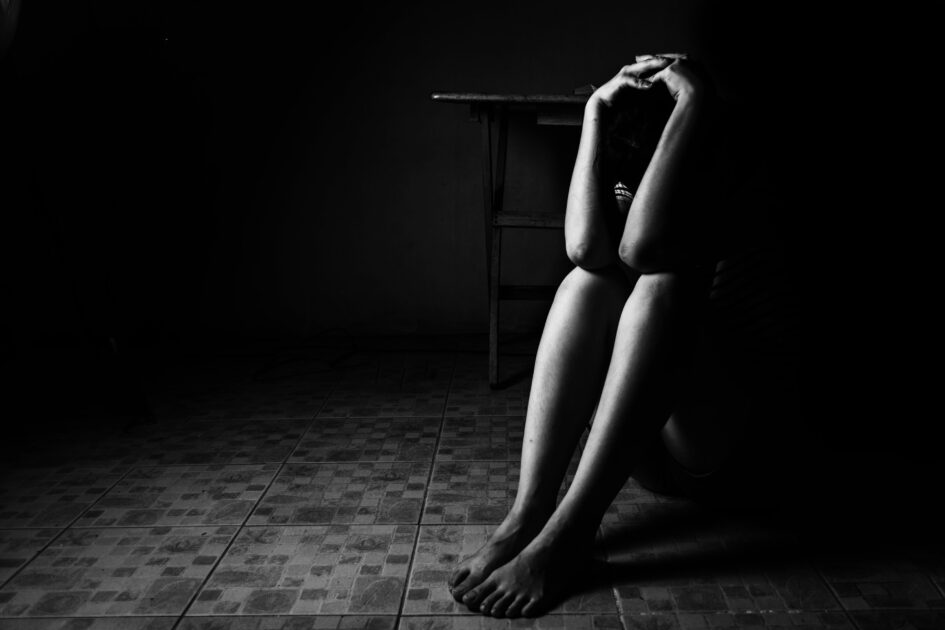 Sexual assault is commonly known as unwanted sexual contact. In Rhode Island, sexual assault crimes vary by degree or severity. The crime itself involves unwanted, physical sexual contact using force or coercion for purposes of sexual gratification. Force or coercion may be accomplished with a weapon or any article used as a weapon, actual physical force or violence or threat of force or violence. Under Rhode Island law, it is not necessary for the State to prove that a sexual assault victim physically resisted the aggressor. Engaging in intercourse with a person who is mentally incapacitated by drugs or alcohol, mentally disabled, or physically helpless or unconscious is also considered sexual assault.

All forms of sexual assault in Rhode Island are felony offenses. First Degree Sexual Assault or “rape” under Rhode Island law occurs where there is forceful or coercive penetration of another person’s body. Sexual penetration is any intrusion, however slight, by any part of a person’s body or by any object into the genital, anus or mouth of another. Intercourse with any person who is mentally incapacitated, mentally disabled, or physically helpless also constitutes First Degree Sexual Assault. The State is not required to prove the length of the penetration or ejaculation. The State The penalty for First Degree Sexual Assault is imprisonment for a period not less than ten (10) years and up to life. This is considered a capital offense because of the possibility of a life sentence.

Second Degree Sexual Assault in Rhode Island occurs where a person, by force, element of surprise, or coercion, engages in sexual contact with another person. Sexual contact is the intentional touching of either the complaining witness’s or defendant’s intimate body parts, whether clothed or unclothed if the touching was intended for sexual gratification. Intimate body parts include genital and anal areas, groin, inner thighs, buttocks and the breasts of a female. Sexual contact with a person who is incapacitated, mentally disabled, or physically helpless is also considered sexual assault in the second degree. The penalty for Second Degree Sexual Assault is imprisonment for not less than three (3) years and not more than fifteen (15) years.

Important Aspects to Keep in Mind

There are a few important aspects of sexual assault cases that you must know. First, to prove a sexual assault, the State is not required to offer evidence to corroborate, confirm or support the complaining witness’s allegations. If a jury believes the victim’s testimony beyond a reasonable doubt, such evidence is sufficient to sustain a sexual assault conviction. Second, consent is a defense to sexual assault but must be raised by the evidence for a defendant to use this defense. Third and lastly, persons convicted of a sexual assault offense under Rhode Island law are required to register as a sex offender and comply with special conditions of probation such as counseling, residential restrictions, travel limitations and others applicable to registered sex offenders.

Being accused of a sexual assault crime is among if not, the most prejudicial crimes of which the be accused. Merely being accused can have immeasurable consequences to your reputation, employment and liberty interests. My sexual assault prosecutions are based primarily on victim allegations. Most of these cases are made up of classic “he said, she said” allegations. This is what makes sexual assault charges so dangerous. If you are accused of a sexual assault crime, do not risk or gamble your future with just any criminal defense lawyer. Hire a lawyer with a proven track record of successfully defending sexual assault cases, to include at trial with not guilty verdicts. Call Rhode Island Sexual Assault Defense Lawyer, John L. Calcagni III, today for a free consultation.