Rhode Island DUI Laws: The Basics You Should Know 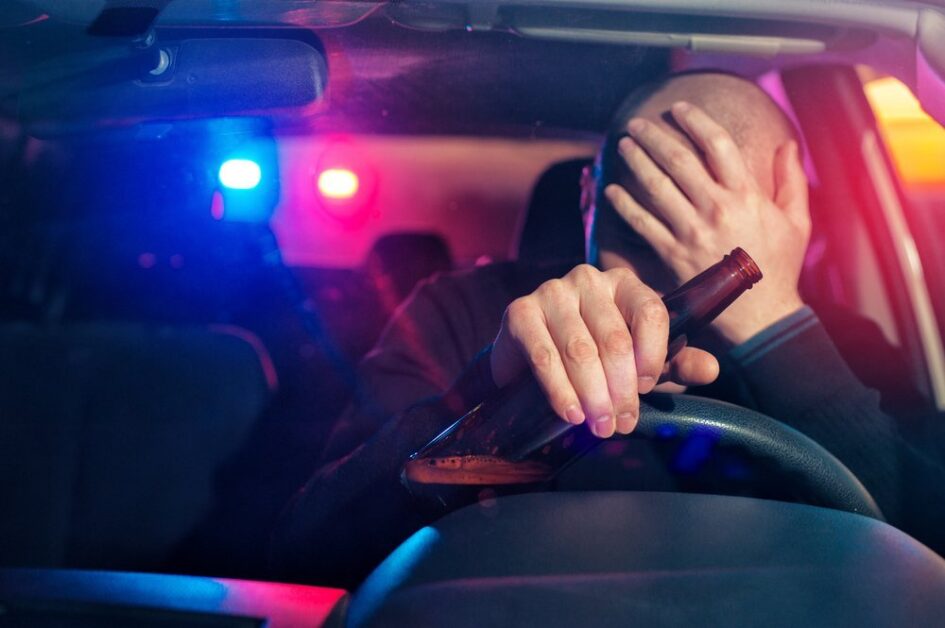 What are Rhode Island DUI laws? What are the consequences for first, second and third offenses? How can a lawyer help someone once charged with a DUI? Since Rhode Island laws are very strict when it comes to drunk driving, you should at least be familiar with them. There are three main factors for penalties: how many violations you’ve committed, your age, and blood alcohol content (BAC) levels. If you’re charged with a DWI or DUI and caused serious injury or the death of an individual, this is a felony. Possible consequences of a DUI are license suspension, fees, community service, and possible jail time. Let’s check out what Rhode Island DUI laws have to say.

Usually, after an officer pulls you over and suspects you have been drinking, they’ll have you submit yourself to a chemical test. You have the right to refuse a blood alcohol content test, however, you will face penalties under the Implied Consent laws. Rather than outright refusing, refuse only if it benefits you. Here are the potential penalties depending on your age:

A second violation within a five-year period with a blood alcohol content between .08% and 0.15%, or if the blood alcohol concentration is unknown:
Fine: $400
Driving license suspended: 2 years
Jail Time: 10 days to 1 year
Moreover, you will have to participate in a program addressing driving while under the influence or on drugs.A second violation within a five-year with blood alcohol content 0.15% or above:
Fine: $1,000
Jail Time: 6 months to 1 year
Driving license suspended: 2 years from the date of completion of the sentence imposed.
Also, the judge will choose an alcohol or drug treatment for the individual.

Third or next violation within a five-year with a blood alcohol content between 0.08% to 0.15%, or whose blood alcohol concentration is unknown:
Fine: $400
Jail Time: 1 year to 3 years
Driving license suspended: 2 to 3 years
Lastly, the judge decides on a drug or alcohol program appropriate for the individual.Third or subsequent violation within a five-year period with a blood alcohol content of 0.15% or above:
Fine: $1,000 to $5,000
Jail Time: 3 years to 5 years
Driving license suspended: 3 years from the completion date of the sentence imposed.
Furthermore, the judge will choose an alcohol or drug treatment suitable for the individual.If you’re caught driving while under the influence of any intoxicating liquor, drugs, or substance with a suspended license, you’ll be guilty of a felony. While you might think this is harsh, this is how seriously Rhode Island takes the safety of their citizens. Consequences will include imprisonment for at most three years, a fine of three thousand dollars maximum, and alcohol or drug treatment.

What can an expert DUI Lawyer do for me?

The short answer, a lot. A skilled, seasoned DUI attorneys can achieve various goals in defending your case. These professionals can help reduce any penalties by evaluating the details of your traffic stop, determining whether your sobriety tests were properly administered and analyzing various other details. Assessing the scientific accuracy of your blood test, your breath test and chemical tests are critical to reducing your sentence. Hiring a qualified individual to build a strong defense and attack the prosecution’s case provides the best chance of avoiding a DUI or DWI conviction.

In conclusion, depending on your blood alcohol levels and if you’ve caused bodily harm to another human being, determine the severity of the consequences you’ll face. As a result, fines, community service, jail time are standard. Furthermore, if your crime is more severe, an alcohol or drug program and suspension of drivers license will be added to the list.