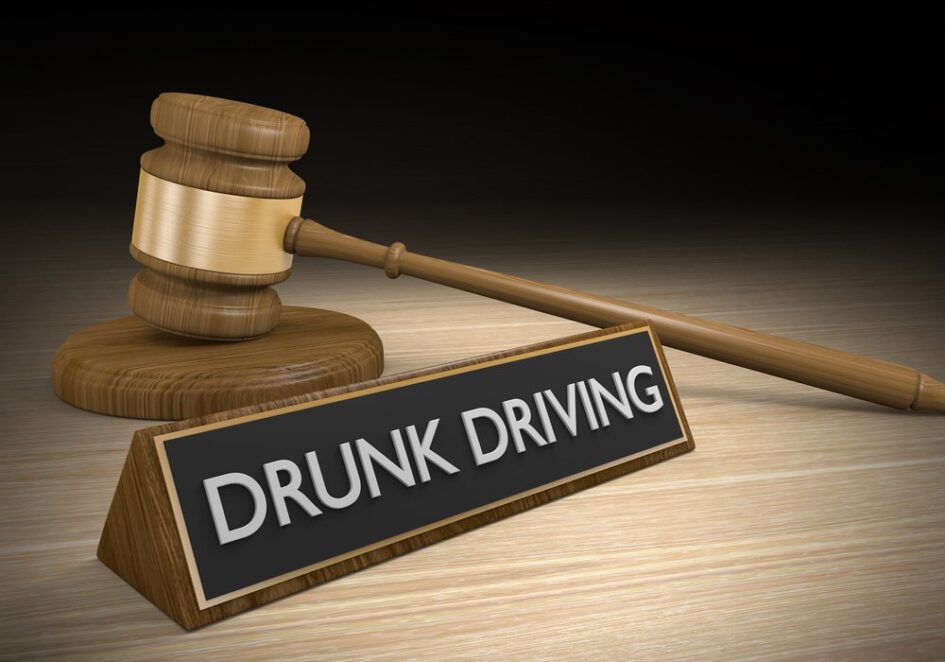 Preparing a successful drunk driving defense starts with you the moment you are stopped by police. Driving While Intoxicated (DWI), Driving Under the Influence (DUI) and Operating Under the Influence (OUI) are synonymous criminal offenses for operating a motor vehicle while intoxicated due to consuming alcoholic beverages or use of drugs. For purposes of this article, these drunk driving offenses are collective referred to as DUI.

In a DUI prosecution, there are five categories of potential evidence the government may offer against you:

The fewer categories of evidence available to the prosecution, the stronger will be your criminal defense. Preparing this defense starts with the motorist.

Officer observations of the vehicle’s operation may include speeding, swerving, striking an object such as a parked car, curb or sign, rapid acceleration or deceleration, failing to use turn signals and breaking the solid line by traveling in the wrong lane. These manners of operation may give rise to a lawful motor vehicle stop by police for issuance of a traffic citation. The first level of defense for any DUI charge is to attack the lawfulness of the motor vehicle stop. Under constitutional law, police may stop a motor vehicle when they have reason to believe criminal activity is afoot, which is called reasonable suspicion or if they have probable cause, defined as reason to believe a crime has been committed or the vehicle contains evidence of a crime. Police may also stop a vehicle for an observed traffic violation.

Once a vehicle is stopped, the next and natural step is for the officer to approach the motorist. This leads to potential observations of the motorist such as bloodshot and watery eyes; a detectable odor of an alcoholic beverage emanating from either the motorist or inside the vehicle; slowed response to answer questions by police or to retrieve items requested by police such license and registration; and slurred speech. To minimize this category of potential evidence, limit conversation with the officer. This takes courage but can make a difference between being found guilty or not guilty of DUI. While you must cooperate with police, you are not legally obligated to answer questions. To the extent you have the courage, if you have been drinking, limit your discussion with the officer. The chances are that the officer already suspects you of DUI so do not fall victim to the illusion that you can talk yourself out an arrest. Instead, focus on minimizing the impact this event may have on your future. Also, have your license and registration (and proof of insurance in some states) in an easy to find and access location. Further, consider driving with the windows open to minimize any odors from inside your car the police may characterize as consistent with alcoholic beverages in the arrest report.

Be careful what you say to police. By nature, people become anxious and even fearful when pulled over by the police. This often results in submission to the authority of law enforcement and free speech with police when it is your best interest to remain silent. Remember, any statements you make to police can and will be used against you. Americans are all too familiar with this rights warning, if not from personal experience, then from the countless television programs and movies with law themes. This warning could not be truer, especially in a DUI prosecution. Remaining silent is your individual constitutional right. Do not be afraid to use it.

If you consumed alcohol before operating a vehicle, have been stopped and are under questioning by police, do not admit that you consumed any alcohol. Also, do not admit you are on your way home from a bar, nightclub, party or restaurant, as the officer will only infer you were there drinking alcohol. Too many motorists believe they can talk themselves out of a DUI arrest by telling the officer they had one or two drinks. This is false. Again, if pulled over after you have been drinking, the police very likely already suspect you of DUI. Making statements, while well-intended, will only make your case worse later, at least from a criminal defense viewpoint. Do not say or make any statements to police that can later be used to as evidence to incriminate you in what is likely an inevitable DUI prosecution.

All DUI investigations involve the police asking the motorist to step from his or her vehicle. This enables the officer to observe if the motorist is steady on his or her feet, another fact they will cite as consistent with intoxication. In any event, the purpose of the exit order is also to have the motorist participate in a series field sobriety tests. These tests are allegedly designed to determine if a motorist is impaired from an intoxicating substance by testing your physical agility and coordination. It does not matter if you had one, ten, or zero drinks. These so-called field sobriety tests are subjectively graded by the police officer who stopped you and who already suspects you of DUI. If you are 100% clean and sober, you may still fail these tests. Therefore, do not take them under any circumstances.

You are not under any legal duty or obligation to participate in field sobriety tests. Police count on your fears and anxieties over the motor vehicle stop and your resulting submission to their authority to participate in these tests. They also use the illusion that if you pass the tests, you will be set free and allowed to drive away. This is absolutely false. When the officer asks you to step from the vehicle, you must comply and cooperate. When he next asks that you participate in field sobriety tests, respectfully decline. You are welcome to blame me. Besides, I am looking out for your best interests, while he is gathering evidence for your DUI arrest and criminal prosecution.

The last category of evidence in a DUI case is chemical breath evidence. People always ask if they should take the breathalyzer test. The short answer is “no.” The reason for this is that if you have been drinking, the test will show your consumption of alcohol and resulting blood alcohol content (BAC). The legal limit is .08. You can easily reach this level without feeling any physical effects of intoxication. This could result from consumption of a couple of large draft beers or heavily-poured glasses of wine. It could also result from one stiff drink such as a martini or mixed cocktail containing multiple types of alcohol.

Police carry portable breath test (PBT) machines on the road and often claim that if you pass the PBT, you may be on your way. Do not fall for this trick. First, most people do not pass the PBT. Second, if they do, police will cite your alleged failure of field sobriety tests (if you agreed to participate in them) to justify your arrest and transport you to the police station for a more sensitive, chemical breath test. What you do not realize is that during the time it takes to make the arrest and transport you to the station, your body is metabolizing the drinks you consumed earlier and likely, your BAC is increasing. This explains why when you arrive to the station, if you agree to take the chemical breath test, you will likely fail. You are not legally obligated to take any chemical breath test, whether preliminarily on the roadside or at the police station. Therefore, if asked to take this test, your answer should be respectfully “no.” Again, blame me for looking out for your best interests.

Please note that if you decline a chemical breath test, this declination may not be without some penalty or consequence. In most states, the laws provide that by either accepting a license to drive in that state or by driving on its roads, you impliedly consent to take a chemical breath test if asked by police. If you refuse to take the test, you may face civil penalties such as fines, costs, assessments and even a license suspension. However, these civil penalties are not criminal in nature like the DUI charge that may be proven with your failed, chemical test results. When considering the existence of civil consequences for refusing to take the test, the best advice – especially if you have been drinking – is to still refuse it.

The internet is plentiful of lawyers who claim to be DUI experts. Advertising will always be rife will puffery, false claims, and empty promises, all designed to get your money. This article is not. The truth is I hate DUI cases because they are most often losing cases resulting with guilty pleas. This is not due to my lack of effort or experience, but because of the evidence, unlucky motorists so readily provide to the arresting officer before hiring me to defend them. Any successful DUI defense starts with the actions of the motorist. If you want to protect yourself against a DUI conviction and maybe even a DUI or related criminal charge, you can start by not ingesting any alcohol and subsequently getting behind the wheel of a vehicle. If you cannot resist for whatever reason and have the misfortune of getting pulled over, be polite and cooperative to police. Prove that you have a valid license and registered vehicle, but nothing more. Be firm and courageous by not answering any questions or taking any tests, no matter what the officer tells you. If you follow these simple rules, you will set yourself up with a strong drunk driving defense before even consulting with a lawyer.