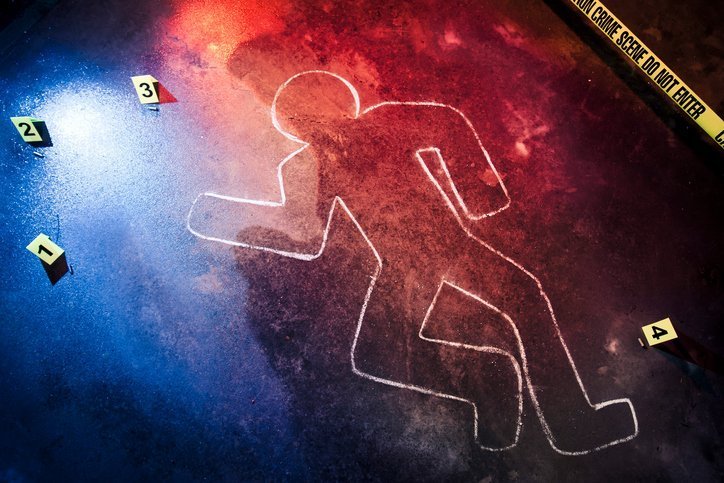 If you or anyone you know has been accused of a homicide, it is a very serious matter. Anyone involved in a murder should seek the advice of an experienced attorney immediately.

What Are Homicide Charges?

Homicide is the taking of another human beings life. The classifications vary from state to state, but in general, there are three classes of homicide.

There are several sub-categories of murder as well. Some states will apply the labels differently.

This category of murder is the worst kind and the most serious of all possible homicide charges. First-degree murder means the perpetrator planned the crime with evil intent, and with forethought. These are heinous crimes and get the stiffest possible sentences. Life in prison and the death are common sentences for first-degree murder.

Crimes in which the perpetrator had no intention of killing anyone and did not plan anything ahead of time. These are usually accidents of some kind where a person dies. Events like these can include car accidents and drunk driving accidents. Manslaughter also applies to instances where a doctor prescribes the wrong medication and a patient dies, or when a parent leaves a baby in a hot car. These tragedies usually have lesser sentences than first or second-degree murder.

There are several types of defenses for homicide, depending on the charge.

If a defendant admits to the killing, they have to prove it was justified or that they were not legally liable for the crime because they were somehow incapacitated.

Insanity means the defendant was unable to appreciate the quality of the act that occurred. It also says the defendant did not know the action was wrong. States have different rules regarding the insanity defense, but most recognize insanity as a defense against first-degree murder.

Self-defense applies when there is no intent to kill. The person acted because of the direct threat of bodily harm to him or herself and others. Several factors must be valid for a murder to qualify as self-defense. The same requirements typically apply to defense of others.

Lawyers use this defense when a murder is committed in the line of duty. It applies to law enforcement officials and other public officials who kill someone without unlawful intent. An exercise of duty killing is not considered murder.

This defense is mostly a not-guilty plea. It says that the perpetrator did not commit the crime.  The defendant might have an alibi, or prove the prosecution cannot prove the crime beyond a reasonable doubt.

No matter what type of homicide someone is involved in, or accused of, getting the proper legal representation is imperative. It is a very serious crime, no matter what the classification. Homicide charges can result in life in prison or the death sentence. Know all the facts and call an attorney immediately.