What Crimes Are Considered Federal Offenses 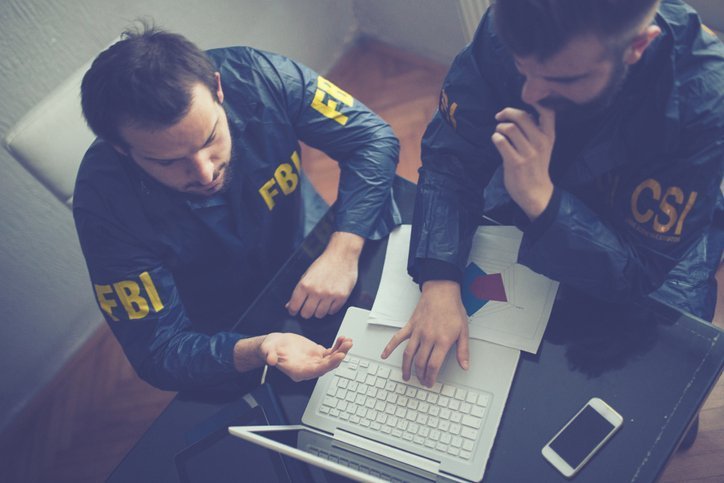 In the simplest of terms, a federal offense is a crime that is defined as illegal by the United States federal legislation. This differs from a state crime by the way it is prosecuted. In addition, there are certain government agencies that are more likely to be involved in the investigation of a federal crime over a state crime. This article discusses different examples of federal offenses and why they’re different from other crimes.

In the United States, the criminal justice system mainly revolves around state and county courts. However, when states lack jurisdiction, the crime is specifically defined by the federal courts, or a crime was committed on federal property, it’s handled by the federal government. A crime that normally falls under a state’s jurisdiction will turn over to the federal courts if it is committed multiple times over state lines. These are basic guidelines that will determine how an offense is commonly handled. However, there are certain offenses that fall exclusively under the umbrella of the federal government. Here is a short list of examples of federal offenses.

A tax crime will be labeled as a federal offense when an individual does not pay their taxes or falsifies tax documents with the intention to avoid paying their taxes. This type of crime can be committed by individuals, corporations, or trusts.

Cybercrime is handled by the Federal Bureau of Investigation. Basically, any crime committed via a computer is labeled as a cybercrime. It’s considered a federal offense when a cyber attack is committed either domestically or by an overseas adversary. Identity theft, hacking, and piracy are all examples of cyber crimes.

Most people think of fake currency when they think of counterfeiting. However, you can be charged with counterfeiting by replicating anything that’s considered valuable. For instance, creating fake diamonds, paintings, expensive wine bottles, or antiques can be considered a federal offense.

Anything that involves the abuse of a child is taken very seriously by the United States federal government. Criminal acts like child pornography, kidnapping across state lines, or assault on a child will result in a federal criminal charge and be handled in federal courts.

If an individual is threatened by force or assaulted by the use of force with an underlying motive of race or sexual orientation, it will be considered a civil rights violation. These also may be referred to as hate crimes. These will always be labeled as federal offenses and require a federal crimes attorney for representation.

It’s easy to determine if you’re charged with a state or federal crime by the agency that’s been investigating you. There are particular government agencies that are generally involved in federal offenses and criminal cases. These include the following: