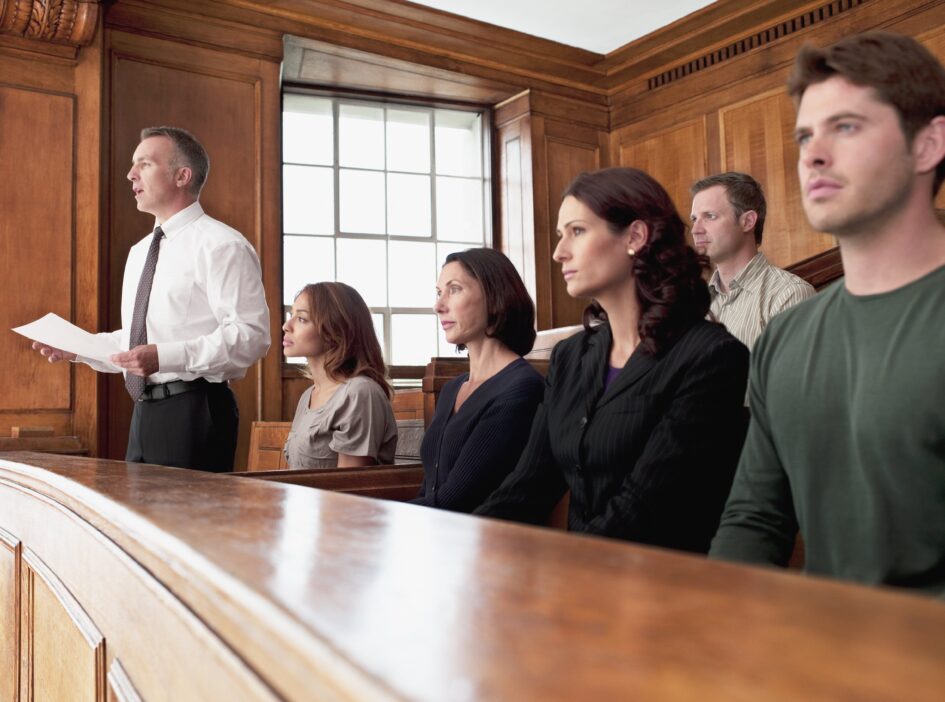 People often ask if they have a right to a speedy trial.   The answer is technically yes, but strategically, proceeding to trial quickly is not always in a defendant’s best interests.  The right to speedy trial is set forth in the U.S. Constitution and federal law.

The Federal Speedy Trial Act is a law that was designed to implement and enforce the Sixth Amendment constitutional right to a speedy trial uniformity throughout the United States.  The Act provides precise time limits for all stages of a federal criminal prosecution.  The rights to a speedy trial under both the Act and the Sixth Amendment are closely related but are distinct and considered separately.

The Act requires that any indictment or information charging a defendant with a crime in federal court must be filed within thirty (30) days of arrest, or service of a summons.  The Act only applies to federal prosecutions and its time limits are not activated by a state arrest.  The Act’s time limits begin once federal charges are brought by arrest or criminal complaint.  Thereafter, the government must indict the defendant within thirty (30) days.  Once the filing of an indictment or information occurs and the defendant is arraigned, a trial must occur within seventy (70) days.

The Act contains many exceptions to the time limits, which are known as excludable time periods.  These include delays associated with motions and interlocutory appeals; delays requested by the defendant, delays caused by the unavailability of witnesses or defendants; and delays relating to continuances.

Delays from a pretrial motion include the time period from the filing of the motion through disposition of the motion. Delays caused by proceedings related to the defendant include deferred prosecution, mental examinations, periods of mental incompetence or unfitness to stand trial or relating to the transfer of a case or defendant to another district.

Any period of delay caused by the absence or unavailability of witnesses is excludable so long as the witness is essential to the case and his or her anticipated testimony is both relevant and more than cumulative.

Delays resulting from granted continuance requests that serve the “ends of justice” are also excludable.

The Act requires four factors to be considered when determining whether to grant a continuance (1) whether a failure to grant a continuance would make the continuation of the proceedings impossible or result in a miscarriage of justice; (2) whether the case is so unusual or complex that the parties could not reasonably prepare for trial within the Act’s time limitations; (3) whether the delay in filing an indictment is because it was difficult for a grand jury to indict within the time limits; and (4) whether the failure to grant a continuance would deny the defendant reasonable time to obtain counsel, unreasonably deny the defendant or the government continuity of counsel, or deny counsel for either party reasonable time for effective preparation.

The Act also provides, that if official charges are not filed within thirty (30) days, taking into consideration extensions due to excludable time periods, or the trial does not begin within seventy (70) days, the case must be dismissed.  The court must then determine whether to dismiss with or without prejudice.

Cases dismissed with prejudice cannot be refiled, whereas those dismissed without prejudice are subject to being recharged.  The Act provides three factors in the court must consider in determining under what circumstances a case should be dismissed:

A fourth factor, which was added by case law and is not contained in the text of the Act, is that the court should also consider whether the delay caused the defendant to suffer any prejudice.

The common law rationale behind affording a defendant the right to a speedy trial is to ensure that evidence, to include witnesses and otherwise, remains available for the defendant to prove his innocence.

The idea is that if the government is not required to bring a defendant to trial within reasonable time limits, potential witnesses who might exculpate the defendant may become unavailable through death, relocation, lack of memory or otherwise.  Similarly, fungible evidence may become stale, contaminated, lost or otherwise altered in some way that prejudices the defendant.

The reality of the criminal justice system is that the government holds most of the cards, at least in the beginning of any criminal investigation before arrests or charges.

The government, in all of its resources such as prosecutors, law enforcement personnel, forensic experts and more, investigates suspected crimes at its own pace and in a manner designed to maximize the development of incriminating evidence.

Once this evidence is accumulated, the government then decides who to arrest, in what order, where, how and under what circumstances.

The defendant, now accused of a crime, retains counsel and requests discovery of the government’s evidence.   Most often, the government has its evidence readily marked and available to be dumped onto the defense.

Evidence can be voluminous and consist of reports, photos, statements, videos, audio recordings, photos and scientific evidence.  Even for the best defense lawyers, it takes considerable time to review and master this information.

Only then can a lawyer begin to contemplate and prepare his client’s defense.  This process often takes many months, and sometimes years – both of which fall well outside the 70-day time limit of the Speedy Trial Act.

Having a speedy trial, for some defendants, may have its benefits.   In early times, before the evolution of technology and the sophistication of modern society, this constitutional right was held in high regard.

Nowadays, having a speedy trial is more accurately worded as receiving a speedy conviction, especially when considering the uneven playing field between newly retained defense counsel and the prosecutor who started and managed the investigation from the beginning that culminated with criminal charges.

Every defendant wants justice and the best possible outcome of his or her case, whether that be a dismissal, favorable plea deal or not guilty verdict after trial.

Justice can be obtained, all in good time.   The more time you have to prepare, the better the result you will receive.  There is nothing speedy about this process, to include going to trial.

If you need to consult with an experienced Federal Defense Lawyer contact the Law Office of John L. Calcagni, III today for a free consultation.