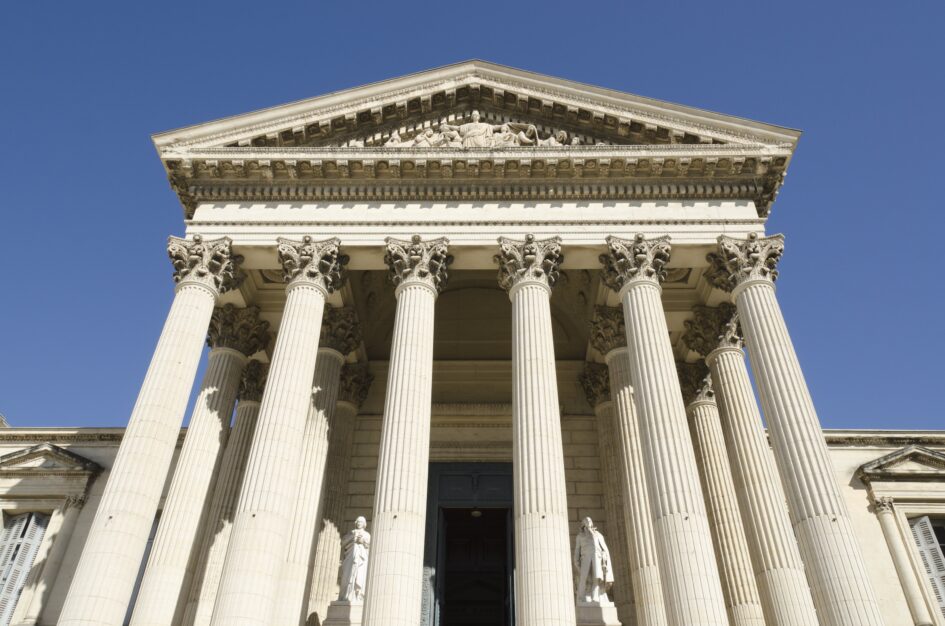 The federal criminal justice system has unique sentencing procedures that differ from state court. People experienced with state criminal practice are accustom to pretrial agreements and negotiations where lawyers for the prosecution and defense agree upon a particular sentence in exchange for a defendant’s guilty plea. For example, a defendant may agree to plead guilty to a charged offense in exchange for a sentence of probation, suspended term of incarceration, or an actual jail term for a duration less than he may expect to receive if convicted after trial. This form of sentencing practice in state courts promotes predictability for the parties and encourages pretrial dispositions. Federal practice, however, is very different and often shocking to defendants who have been charged in federal court for the first time which is why you will want an experienced federal criminal defense attorney by your side.

In federal court, the judge is the final sentencing authority. The parties are not free to agree upon a sentence and expect it to be adopted by the court. The judge alone makes all sentencing determinations at the very end of a case. While there are some limited exceptions to this rule, this is the general federal sentencing practice. This reality can often be frightening and intimidating for defendant’s who are called upon to plead guilty in federal court without first knowing the punishment they will receive for admitting guilt.
The federal sentencing scheme has three components: (1) the applicable federal statute for which the defendant is convicted of violating; (2) the advisory sentencing guidelines range as determined by the U.S. Sentencing Guidelines; and (3) the sentencing factors outlined in 18 U.S.C. § 3553 (a).

Second, the Court must calculate the defendant’s applicable sentencing guidelines range utilizing the U.S. Sentencing Guidelines Manual. This manual contains a complex set of rules and a points system that account for a defendant’s criminal history, recent offense conduct, aggravating and mitigating circumstances related to this conduct, role in the offense and more to arrive at a suggested prison term, expressed in short range set forth by months. An example is a potential sentencing guidelines range of 41 to 51 months. Federal courts are required to calculate and consider a defendant’s guidelines range. However, the range dictated by the guidelines is not mandatory or binding on the court. Though once mandatory and binding, federal judges’ discretion to impose criminal sentences was restored in 2004. As the final sentencing authority, a federal judge may sentence a defendant within, below or above the applicable guidelines range, up to and including the maximum potential punishment authorized by statute for the convicted offense.

The Limits of Sentencing in Federal Criminal Defense Cases

After a defendant is convicted in federal court, either by plea or after trial, the case will ultimately proceed to a sentencing hearing. This is when the defendant receives his or her punishment for the convicted offense(s). In order to minimize the punishment imposed, a federal criminal defense attorney must be well-versed in the laws applicable to federal sentencing, creative and thinking outside the box with sentencing preparation, familiar with the sentencing practices and reputation of both the judge and prosecutor assigned to the case, knowledgeable of the case details, and compassionate for the impact sentencing may have on defendants, victims, and their families.

If you are charged with or have been convicted of a crime in federal court, call Federal Criminal Defense Lawyer, John L. Calcagni III, today for a free consultation to learn how he can help you receive the lowest punishment possible at your federal sentencing hearing.