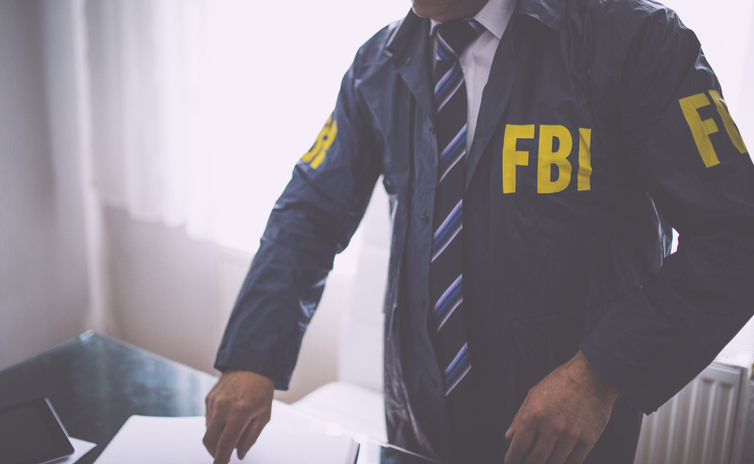 Many people are unaware of the difference between federal and state crimes. For most, a crime is a crime, no matter where it took place or how severe it appears to be. But when you enter a court of law with the intention to defend yourself, it’s important to understand what a federal crime is and how to proceed forward. A crime committed on the federal level is an action declared illegal by the United States federal legislation. Some examples of federal crimes are credit card fraud, identity theft, mail fraud, bank robbery, hate crimes, kidnapping, and tax evasion. Federal criminal defense operates differently that state criminal defense. This is why we’ve composed a list of frequently asked questions to help you better understand federal crimes and federal criminal defense.

1. What do I do first if I’m arrested by the federal government and indicted?

First and foremost, you must contact an experienced federal criminal defense attorney. An attorney will help you to decide if you should go to trial or attempt to find another avenue, such as a plea bargain. The pretrial stage can be complex and requires a complete understanding of federal law. Having a trusted federal criminal defense attorney is necessary at this stage.

When you accept a plea agreement or plea bargain, you’re agreeing to plead guilty. However, you’ll be pleading guilty to a lesser crime in order to face a sentence that’s less harsh than the one that you would face if you were to go to trial and found guilty. Both parties will usually want to agree to a plea arrangement in order to avoid going to trial.

3. If I’ve been charged with a federal crime, am I required to make a statement?

4. How long will my case take?

The Speedy Trial Act of 1974 set guidelines to determine how long each stage of the case can last. Because of this, most federal criminal cases will move much quicker than a state criminal case. Hence, your right to a “speedy trial.”

5. What happens if I’m convicted at the end of the trial?

If you are convicted at the end of a trial, you do have options. Your federal criminal defense attorney will most likely suggest you exercise your right to appeal, as long as you did not waive your right to an appeal before the trial. With an appeal, your sentence and/or your conviction can be overturned. If you’re appeal is not granted, you can take your case to the Supreme Court.

6. Is an appeal the same thing as a retrial?

Appeals and retrials are commonly misunderstood by most. A retrial is when a case goes to trial again. An appeal is nothing like a retrial. The evidence isn’t presented over again and there’s no live court cases, no juries, and no court reporters. An appeal is granted when you have the legal grounds to refute a legal proceeding from a court or a judge. All of the facts and evidence remain the same, but there are different eyes reviewing the case in an appellate court.

7. Will an appeal move as quickly as a trial?

No. Unfortunately, appellate courts are infamous for being understaffed and slow. Unfortunately, an appeal can take months or even years before it goes under consideration. It’s important to remember that the trial process and the appeals process are two very different things.

8. Do I have to testify if my case goes to trial?

Choosing to testify is an important decision that should be discussed with your federal criminal defense attorney. However, you will never be forced to testify by the courts or by lawyers representing either side.

9. If you subpoena a witness, can they refuse to testify?

A subpoena is when the courts require an individual to testify. If they refuse, they can be held in contempt of court and possibly be charged with other crimes. However, a subpoenaed witness might ask their attorney to negotiate on some terms of the testimony or to simply ensure their rights throughout the trial.

10. Is it better for me to cooperate with the government?

Deciding to cooperate with the federal government can be risky and put you in a vulnerable position. While you can create better options for yourself by cooperating, it’s important to have an experienced federal criminal defense attorney to negotiate on your behalf. If you believe you’d like to cooperate, making this decision earlier in the case is better.