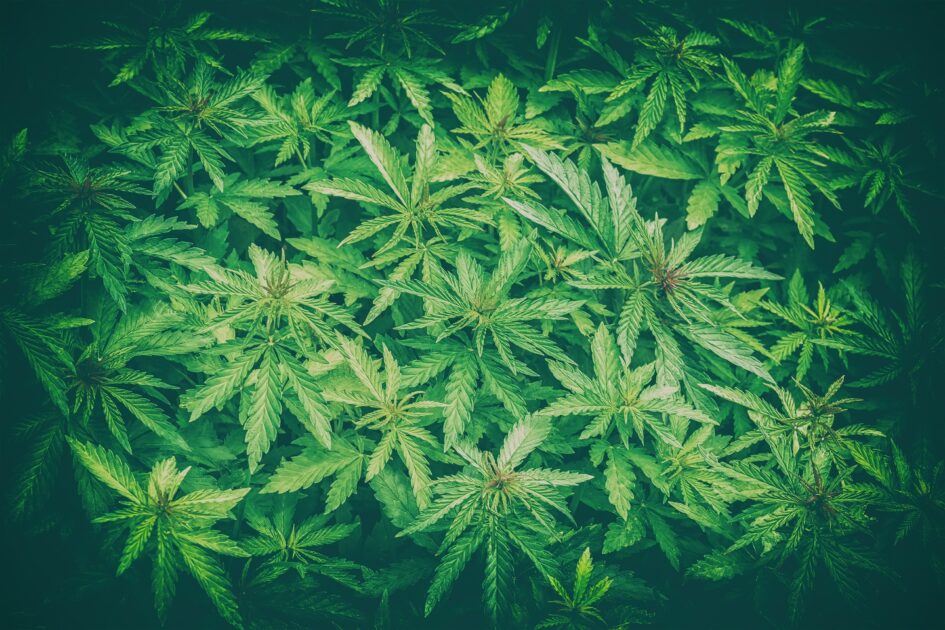 In 2008, Massachusetts state legislature decriminalized marijuana. If the police arrested you for weed possession charges, then the consequences were minor. About four years after the decriminalization of marijuana, the state allowed marijuana for medicinal use. As of January 2013, patients with a medical marijuana card could have a supply of marijuana. That supply can last up to 60 days. By 2015, marijuana dispensaries opened up at certain locations. You should expect the first marijuana stores to open in early 2018.

Today, marijuana laws in Massachusetts are simple. Anyone can have and use marijuana. Whether you have a medical condition or not, marijuana is legal. However, you could still face weed possession charges. You need to follow the laws for use. Otherwise, you will face the consequences.

For example, you can only smoke in a private home. Additionally, you can only have one ounce or less of marijuana in your possession. If you use it for medicinal purposes, then you can have enough to last 60 days. You can legally grow marijuana plants. However, you still need to adhere to the regulations. If you are over the age of 21, then you can grow up to six plants. Only three of those plants can be flowering at one time. If multiple adults live in your home, then you can only grow 12 plants on your property.  Anything more than that can get you in trouble with the law.

US Law and Weed Possession Charges

However, several states legalized marijuana for recreational use. The issue is a prime example of how federal and state laws can differ. They contradict one another. Much like the issue of gay marriage once was, the issue of marijuana use is disagreed upon. For years, some states allowed gay marriage while the federal government did not. Although the government now supports gay marriage, it took years for the federal laws to catch up to state laws.

Working with the DEA

In an interesting twist, the federal government does seem to have an interest in Massachusetts’ marijuana use. The White House’s anti-drug office asked Massachusetts and other states to give details about marijuana patients. After the office asked for the details, a debate started. Many people felt that the state government should not agree. After all, they did not need to provide the details. Because the federal government does not support marijuana use, they could want the information to hurt the cause. The request also brings up the issue of privacy violation. When they apply for their licenses, medical marijuana patients expect a certain degree of privacy.

The specifics of the request are scary. In his request, the deputy coordinator of the National Marijuana Initiative asked for specific information. He wanted the age, medical condition, and gender of medical marijuana patients. In the state, there are over 40,000 patients. That’s a lot of people. None of them thought their data would go to the government.

The Initiative is part of the High-Intensity Drug Trafficking Area Initiative. The program is funded by the National Drug Control Policy. Currently, it seems as if the initiative is against marijuana use of any kind. Even the deputy coordinator has a history of speaking out against the legalization of marijuana. In the past, he fought marijuana laws.

Although the deputy coordinator said that the data is for a regular research study, the state officials don’t trust him. Some fear that he wants to identify medical marijuana patients. Then, he could hit them with weed possession charges. If this is true, then the federal government might be changing. They could take a more active role in enforcing federal marijuana laws. Marijuana users could be in trouble.

Denying a federal request for data could cause trouble for Massachusetts. To prevent trouble, the state issued some data to the deputy coordinator. However, the data was not complete. They took steps to hide the identity of medical marijuana users. In doing so, they hope to prevent the arrest of medical marijuana users. But no one knows what will come of the incident.