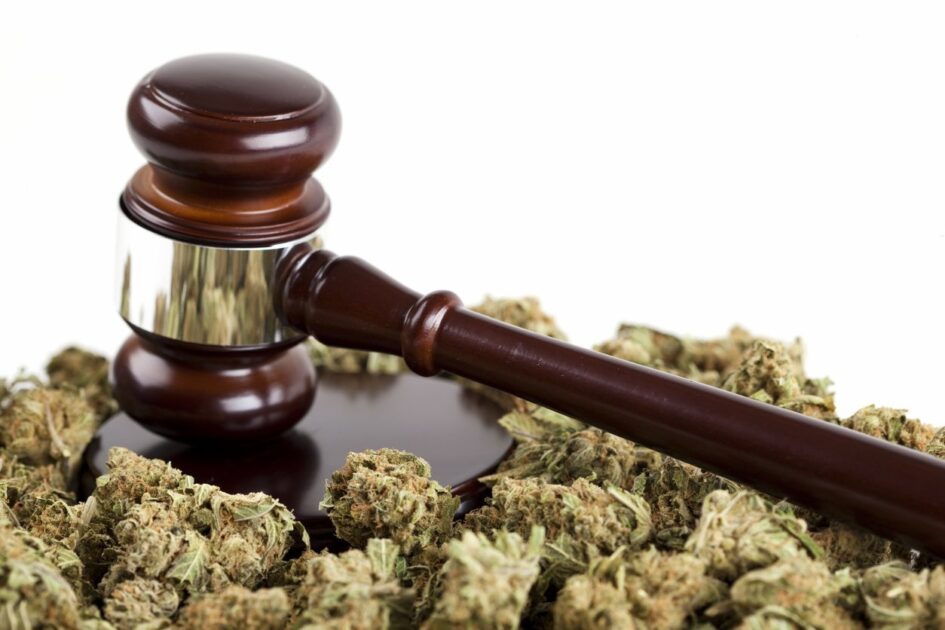 In Rhode Island, the possession of any drugs can have harsh penalties. No matter how minor you may think drug possession is, the court views the situation differently. Even marijuana possession could get you jail time. Of course, you may also have fines and community service. With so much at stake, you should fully understand the drug laws in Rhode Island.

If a police officer finds drugs on you, he can charge you with possession. However, he can also charge you if you have them under your control. Any drugs in your car or home can get you a possession charge. Additionally, any drugs found near you can also count against you. Merely being in the vicinity of drugs could get you into trouble.

Driving while in possession of marijuana does not only come with the above consequences but also comes with the suspension of your license. The real danger is possessing over one kilogram of marijuana. If this occurs, you face at least ten years in prison and fines of up to $500,000.

If an officer catches you with a substance other than marijuana, you face even greater consequences. For example, a possession charge comes with up to three years in jail and fines of up to $500. They also may require drug education courses and community service.

Those penalties only apply to first-time offenders. If you have multiple drug offenses, the penalties involve more jail time and fines. Certain situations also warrants harsher penalties. For example, a possession charge in a school zone can have serious repercussions. A judge would consider the situation and issue an appropriate sentence.

In Massachusetts, drug possession is a serious offense. It is similar to Rhode Island in that its laws for marijuana differ from those for other drugs.

Like Rhode Island, Massachusetts decriminalized the possession of marijuana. If you have under one ounce of marijuana on you, the court can only fine you $100. For those who are under 18, there may also be mandatory attendance at a drug awareness program. The charge is not a misdemeanor that goes on your record.

If you have one ounce or more of marijuana in your possession, you can face jail time. The maximum jail time is six months, and the fine is as much as $500. If you have multiple offenses, the jail time and fine could be greater. Second-time offenders face as much as two years in jail and a maximum fine of $2000.

Offenders who show an intent to distribute may face other penalties. If an officer believes that you may be selling your marijuana, you could face up to two years in jail or a fine of $500. You can also lose your license for up to two years. Second and third-time offenders face harsher consequences.

The Severity of Drug Laws

If you’re facing drug charges, you need to contact a lawyer immediately. Without the help of a lawyer, you could find yourself facing serious consequences.