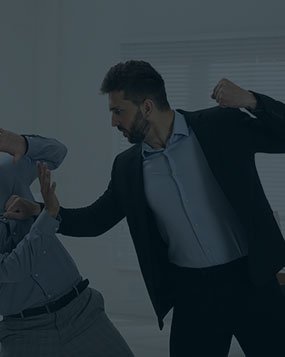 A woman returned home to find her ex-husband in the home and intoxicated. When he refused to leave, she called 911 for both the Fire Department and Police. Members of the Cranston Fire and Police Departments arrived on scene. For reasons unknown, rescue workers cleared the man medically and determined that the woman was the one intoxicated. Protesting with them that she was not drunk and that her ex-husband needed to be removed from her home, firemen relayed their encounters to police. Police asked the woman to calm down, which infuriated her. She called an officer an “asshole” for siding with her ex-husband and not arresting him for unlawfully entering her home. The woman continued to argue with the officer and ignored his commands to calm down. As a result, she was arrested – not her ex-husband – and charged with both disorderly conduct and obstructing a police officer in the execution of is duties. Her case was filed in Rhode Island District Court (3rd Division). She retained Rhode Island Criminal Defense Lawyer, John L. Calcagni III, to defend her in this action. Attorney Calcagni interviewed and obtained a statement of the woman’s minor daughter who was an eyewitness to the events of that evening, to include police not taking action to arrest her dad. Attorney Calcagni used this statement in his client’s defense to successfully persuade the City of Cranston Solicitor to dismiss this case. The matter has since been sealed from the woman’s record.