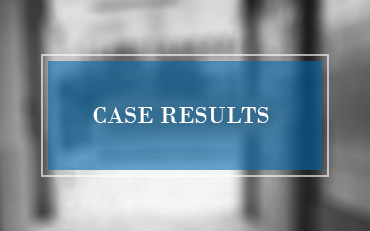 Police observed a motor vehicle engage in a moving violation by traveling in between two lanes of travel.  When the officer activated his overhead lights and siren, the motorist accelerated, made a left-hand turn without using a proper turn signal, cut across four travel lanes, went through a red light and raced down the road into a residential neighborhood.  Police quickly caught up with the motorist and conducted a traffic stop.   The operator, who only spoke Spanish, was on probation for state-related drug charges and did not have a valid driver’s license.  As a result, police arrested him for reckless driving.  He was charged and arraigned in Rhode Island District Court on this misdemeanor offense.  He also faced several traffic violations in the Rhode Island Traffic Tribunal and a probation violation in Rhode Island Superior Court.  The man retained Rhode Island Reckless Driving Defense Lawyer, John L. Calcagni III, to defend him in this matter.  Based on the man’s tenuous immigration status, gainful employment, and other mitigating factors, Attorney Calcagni successfully persuaded multiple prosecutors in multiple courts to dismiss all charges and violations against his client in exchange for performing community service.