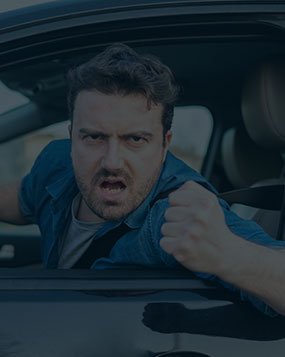 A woman got into an altercation with her boyfriend.  Providence Police responded to their apartment and upon arrival, were met by a neighbor who stated he heard loud verbal arguments and banging from an apartment upstairs.  Police went to the apartment and encountered a woman who stated that she and her boyfriend got into an argument and that her boyfriend fled the scene.  Police observed her dress was ripped.  The boyfriend arrived back at the apartment where police questioned him.  He admitted there was argument, but alleged woman bit him several times on his left shoulder breaking skin.  Police observed injuries to the man’s body consistent with these reports.  The woman was arrested and charged in Rhode Island District Court with Domestic Simple Assault.  The woman retained Rhode Island Simple Assault Defense Lawyer, John L. Calcagni III, to defend her in this matter.

Dismissed. Attorney John L. Calcagni III first successfully advocated for the woman’s release on bail while the charges were pending.  The woman was a Nigerian Citizen attending graduate school in the United States.   She was here on a student visa, and a criminal charge of any kind could adversely jeopardize the visa.  Further, Attorney John L. Calcagni III interviewed the boyfriend who agreed to sign a statement advocating for a dismissal of the case.  He too had potential exposure and a possible 5th Amendment privilege claim based on the woman’s allegation that he assaulted her, even though he was not criminally charged.  Based on these facts, Attorney John L. Calcagni III successfully persuaded the City Solicitor to dismiss the charge(s) against his client.  The matter has since been dismissed and sealed from the woman’s record.