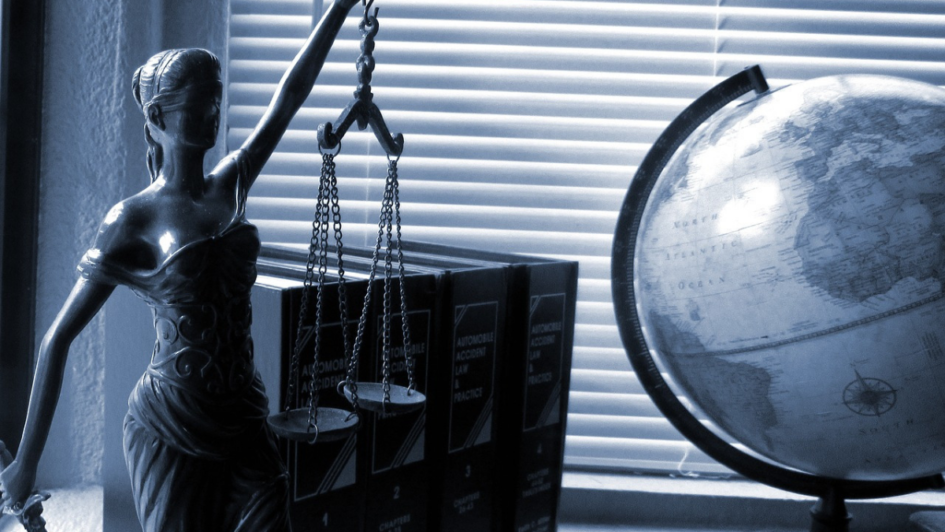 While lawyers for codefendants in “street crime” cases have long participated in informal pooling agreements, use of joint defense agreements is becoming more important in drug, conspiracy, RICO, and white-collar criminal defense practice.

The number of prosecutions involving multiple parties and volumes of evidence, including wiretaps and electronic eavesdropping, is on the rise, while available resources are on the decline, partly due to forfeiture actions by the government.  Although the relevant caselaw, to the extent there is any, tends to be in the federal courts, the principles and strategy concerns pertain as well at the state level.

The Undergirding for Joint Defense Agreements

The undergirding for joint defense agreements is partly contractual and partly related to the joint defense privilege, which protects confidential communications intended to facilitate potential representation among those who share common interests.

Most of the federal appeals courts have recognized the joint defense privilege, also called the “common interest rule,” as necessary for effective assistance of counsel and a full opportunity to defend.

As with the attorney-client privilege, the party who furnishes information must reasonably believe that he is making the statements in confidence.  Despite its name, the joint defense privilege is not limited to codefendants; for example, it can apply as well to:

Do Joint Defense Agreements Need To Be In Writing?

Although it is not an absolute requirement that joint defense agreements be in writing, a well-drafted written agreement is preferable to an oral understanding.

The written agreement not only furnishes a clear basis for invoking the privilege, but also provides heightened protections for shared information.  Even with such an agreement, however, counsel needs to exercise caution when deciding what information to share, with whom, and in what setting.

Reasons Not To Enter Into A Joint Defense Agreement

In fact, there may be compelling reasons not to enter into an agreement at all.  For example, with the advent of the Federal Sentencing Guidelines’ organizational sanctions with their emphasis on detection and reporting to the government, it may not be in the interests of a corporation to be part of an agreement at the investigative phase that includes officers or employees.

Advocates of joint defense agreements characterize them as necessary in complex cases and see them as encouraging full disclosure, spreading the burdens and costs of legal research and investigation, and helping insure a united defense.

In fact, in some cases, such as mail fraud and RICO, an agreement with its built-in protections may be the only way to wrest information and documents from another party.

Advantages include avoidance of codefendants pointing the finger at each other, easier identification of informers, and a coordinated trial strategy.  These pooling arrangements frequently benefit the government and the courts, for instance, by streamlining unwieldy criminal cases and occasionally yielding an entire package of guilty pleas.

Critics charge, however, that they impede the government’s fact-finding in complex cases, extend the attorney-client privilege too far, and put participating counsel at the risk of conflicts of interest.

While the U.S. Department of Justice does not deem joint defense agreements illegal per se, and many prosecutors accept them as a fact of life, concern has been stirred within the white collar criminal defense bar by events in several cases, including:

These developments have intensified the debate over joint defense agreements and heightened the defense bar’s awareness of potential problem areas.

At present, however, widespread judicial acceptance of joint defense agreements supports their continued use and usefulness.

If you are involved in cases or investigations involving multiple defendants or targets, a written joint defense agreement may be a tool that is useful to the defense depending on the facts and circumstances of the particular investigation.

The primary benefits involve cost-cutting by dividing up the work and encouraging information-sharing among counsel for the parties involved without substantial risk to those who disclose information.

The Law Office John L. Calcagni III, Inc. can advise on the benefits and problems of such arrangements, and, if advisable, negotiate and draft such an arrangement for use in your defense.