What Is a Grand Jury Hearing? 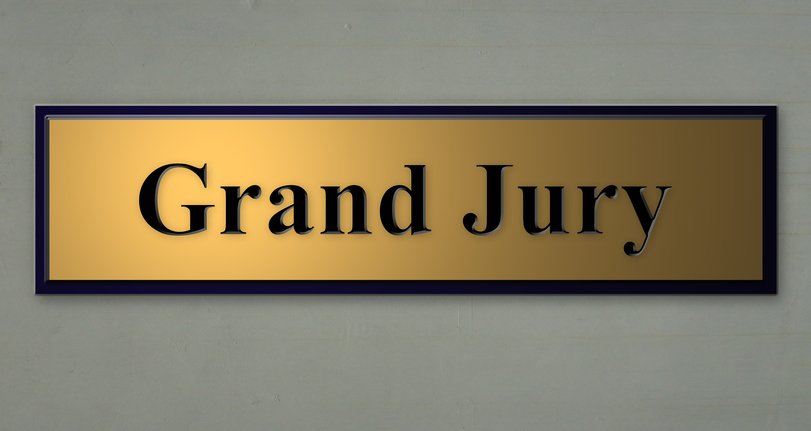 Typically, this type of hearing occurs for serious felony charges. The cases usually last for months at a time. However, they tend to only last for a few days each month.

The Difference Between a Grand Jury and Preliminary Hearing

However, there are some critical differences between the two types of court proceedings. For one, the preliminary hearing is often open to the public. During the hearing, there are lawyers and a judge present. In a grand jury hearing, there is only the prosecutor and the jury members.

Another key difference between the two processes is the need to request a preliminary hearing. If a suspect does not request it, then it won’t happen. It is possible for a judge to deny a request for this type of hearing.

No matter where you live, it takes a serious charge to call for a grand jury. Often, minor offenses do not merit such a procedure.

If your case requires a grand jury hearing, then you might have some worries. However, there is nothing to fear. The procedure is not as strict as a regular court procedure. Because there is no judge and there are no other lawyers, the hearing is simple.

A grand jury hearing usually starts with a prosecutor discussing the laws that he accuses you of breaking. Then, he shows them the evidence and allows them to hear testimony. During their testimony, witnesses and experts are under oath. Some witnesses seek legal representation before appearing in court.

Unlike a regular courtroom trial, there are no strict rules regarding evidence. The jury can see almost any evidence without any exclusions. The prosecution presents everything.

When a grand jury proceeding occurs, the proceedings are under lock and key. Unlike some court trials, no one can discuss any information about the case with the public. This allows the witnesses to speak up without fearing any consequences. Additionally, it serves as a protection for the defendant. If the jury does not indict, then no one will find out about the hearing. This protects the defendant’s reputation.

After the jury hears all the evidence, they vote on whether or not they should indict. However, the indictment does not need to be unanimous. It needs to be either a 2/3 or 3/4 decision. Whether they need a 2/3 or 3/4 decision depends on your state. Different jurisdictions have different laws regarding juror agreement.

If the jury does decide not to indict, then the prosecutor can still choose to take the case to trial. Although this is uncommon, it is possible. If a prosecutor believes that her case is strong enough, then she might request a trial regardless of the grand jury.

What It Means for You