Felonies Vs Misdemeanors: The Differences 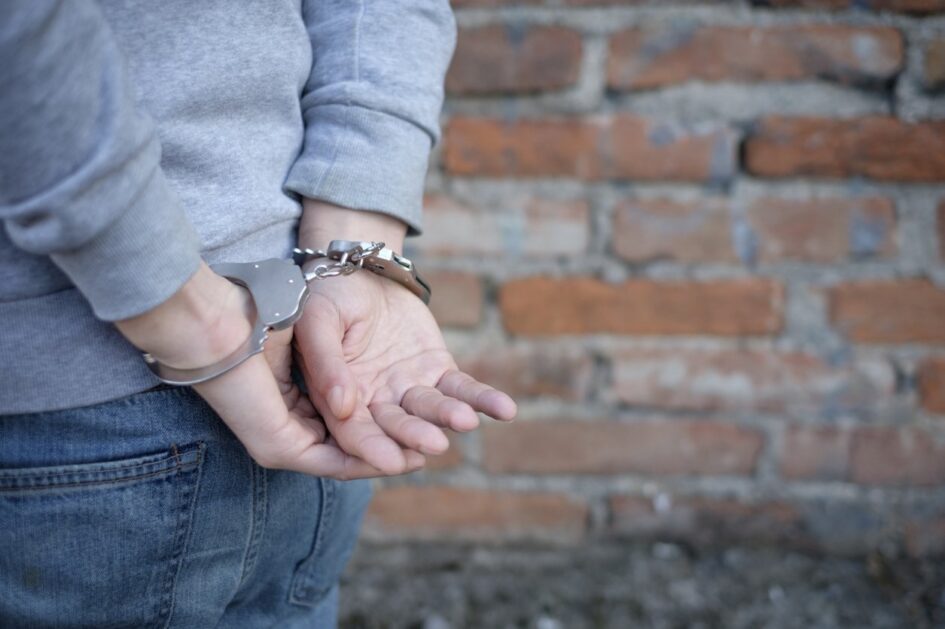 Most courts categorize a crime in one f three ways. It’s either an infraction, a misdemeanor, or a felony. An infraction is a minor crime, like a traffic ticket. The punishment is something equally minor. For example, a traffic ticket only results in a small fine. The other two categories are a little more serious. And it’s very important to understand how they differ.

There are several main differences between misdemeanors and felonies. The key to understanding those differences is to know the definitions of each one. A misdemeanor is a somewhat serious infraction. It is not as serious as a felony, yet not as minor as an infraction.

By definition in most states, misdemeanors are crimes that could result in up to one year in jail. Depending on the severity, the jail time could be in local county jail or a high-security prison. These crimes can usually result in flexible charges, consequences, and plea bargains. The punishment varies greatly depending on the circumstances, the lawyers, and the judge. Many times, people who are guilty of infractions end up with only time in a treatment center, community service, probation, and fines. Lawyers can often work out a deal that minimizes the consequences.

While a misdemeanor can end up on your criminal record, it’s not as limiting as a felony. If you commit a misdemeanor before your turn 18, it can be expunged from your record after your 18th birthday. Even if it stays on your record, you may be able to get a good job. People with misdemeanors can usually work in law enforcement or work for the military.

On the other hand, a felony is a very serious crime. The consequence of a felony is over one year of prison time. Due to their serious nature, felonies require strict courtroom procedures. The consequences match the severity of the crime. And even after you serve your time, that felony can follow you around. Many felons have a difficult time getting a job. The felony shows up on background checks. And it bars you from going into the military or working in law enforcement. You may have difficulty getting clearance for certain jobs that require a security clearance. A felony can follow you around for a lifetime.

The best way to fully comprehend how the two terms differ is to consider specific examples of each. A felony could be one of the following:

Meanwhile, a misdemeanor could occur in one of the following incidents:

In a felony or a misdemeanor case, a judge considers the specifics of the situation before he sentences you. There are many factors that they need to consider, and there is no single guideline that they follow. It’s all on a case-by-case basis. That said, there are limits to how much jail time the accused can get or how high the fines can be for a misdemeanor.

In Rhode Island law, a misdemeanor comes with a fine that cannot be greater than $1000. The time of incarceration must be one year or less. A petty misdemeanor also has maximum limits. Someone with a petty misdemeanor conviction can only receive a fine of $500 or less and at most six months of incarceration. If a judge sees fit, the consequences can be much shorter than the maximums. And once again, it all depends on your case. A felony in the state gets at minimum one year in prison.

In Massachusetts, a level one misdemeanor warrants up to six months in jail. And a level two misdemeanor is greater than six months. For felonies, the punishment must be at least one year in prison.

If you are being charged with a felony or misdemeanor, you need help. An experienced criminal defense attorney can limit the consequences of your charge. Don’t hesitate to get legal representation.