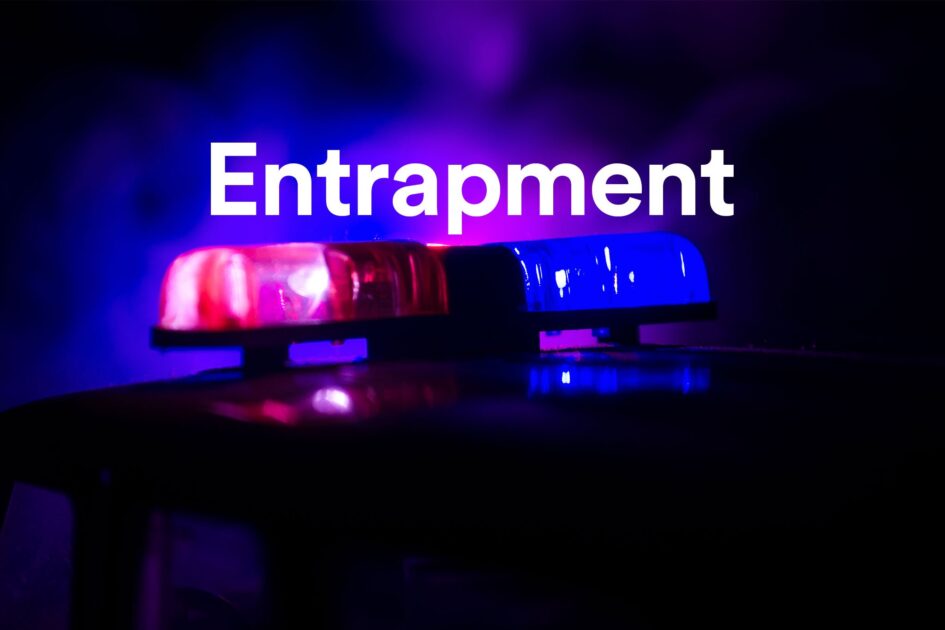 And the Lord God said unto the woman, “What is this that thou hast done?”  And the woman said, “The serpent beguiled me and I did eat.”

Eve’s plea that the snake tricked her into eating the forbidden fruit (or the devil made me do it) did not carry much weight with the Almighty.  Cynical defense attorneys might argue that over the years, the Defendant’s chances of acquittal on an entrapment argument have not improved significantly.  Nevertheless, entrapment remains a viable defense so long as the right facts are presented in the right court to the right jury.

Federal courts and the majority of state courts follow what is known as the subjective test for entrapment, which focuses ultimately on the Defendant’s predisposition to commit a crime.

The factfinder reviews the circumstances of law enforcement’s inducement of the Defendant to commit a crime (for example, the pleas of an undercover agent for a Defendant to obtain narcotics for him since he is sick and going through withdrawal), the reluctance or eagerness with which the Defendant gave in to temptation (for example, many refusals before agreeing to obtain drugs), and any prior conduct or acts of Defendant (for example, prior use of narcotics) suggesting this is not the first time the Defendant has indulged in this type of illegal activity.  Predisposition to commit the crime charged is shown by previous criminal activity that, without the entrapment Defense, would often be inadmissible.  Normally, the Defendant need not even take the stand for other acts in order for such evidence to be admitted, and courts tend to have a broad view of what type of prior misconduct is relevant to a determination of predisposition for purposes of the entrapment defense.

Therefore, Defendants seeking to rely upon an entrapment defense in a subjective test jurisdiction should be prepared to undergo heavy scrutiny regarding their past and present criminal conduct.

A few state courts follow the objective test, which shifts the focus from the Defendant’s personal predisposition to engage in wrongdoing to the conduct of police in inducing citizens to commit crimes.

The objective analysis operates from the presumption that the purpose of the entrapment defense is to prevent the government from engaging in activity designed to trip up or lure in a normal law-abiding person into committing a crime.  Under this objective test, evidence of the Defendant’s criminal predisposition loses relevance and is not allowed.

Since jurors may take a dim view of a Defendant who admits the dirty deed but asks for acquittal or forgiveness based on a “technicality” (“I wouldn’t have done it if the undercover officers had not persuaded me to commit the crime”), the Defense should weigh carefully the consequences of and alternatives to claiming entrapment.

Consideration must be given to several other obstacles to presenting an entrapment defense.

In summary, entrapment exists as a legal defense, but is very difficult to successfully use at trial.  If you think you might have a potential entrapment defense, call the Law Office of John L. Calcagni III, Inc. today for a free consultation at (401) 351-5100. We will help you weigh all the evidentiary and strategic considerations in presenting such a defense at trial.