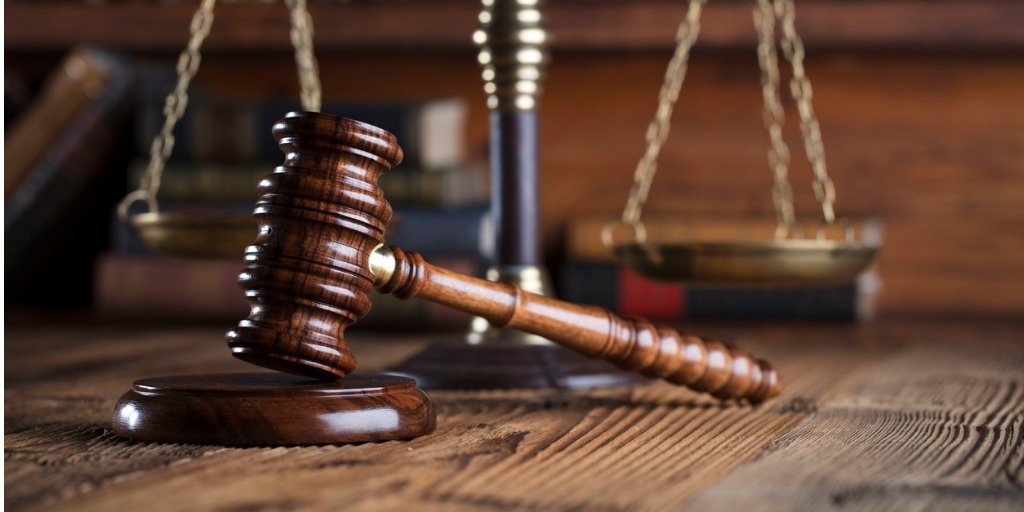 These tips apply to criminal charges referred for trial by court-martial or alternatively, administrative separation actions.

PRACTICE POINTERS: When your client is charged with wrongful use of cocaine, you should review the following list in preparation of your case.

Though such negative test results were inadmissible in past cases, United States v. Johnston, 41 M.J. 13 (C.M.A. 1994), their admissibility at trial rests within the discretion of your military judge. If this information is admitted at trial or presented
to a board to impeach your client’s credibility on the issue of prior drug use, it could be devastating to the outcome of the proceeding from a defense standpoint.

All existing quarterly reports of Greystone Health Sciences for Fiscal Year (INSERT DATES). These requested reports may be procured through the U.S. Army Forensic Toxicology Drug Testing Laboratory (FTDTL), Fort Meade, Maryland. Although it is permissible
for the FTDTL to release these reports to Defense Counsel, FTDTL will only release these reports to Defense Counsel via a request from the Office of the Staff Judge Advocate.

All information contained within the U.S. Army Forensic Toxicology Drug Testing Laboratory (FTDTL), Fort Meade, Lab Information Management System regarding “all” prior urinalysis test results for (ACCUSED RANK/NAME), to include, but not limited to negative
results where the reported ng/ml result for BZE was less than 100.

Defense requests that (ACCUSED RANK/NAME) urine sample, which was collected on or about(COLLECTION DATE), be also tested for the presence of additional metabolites, which are indicative of cocaine ingestion. Specifically, the Defense requests additional
urinalysis testing for the presence of m-hydroxybenzoylecgonine (m-OHBZE); p- hydroxybenzoylecgonine (m-OHBZE); and N-desmethyl benzoyl ecgonine (norBZE). The absence of these metabolites from his urine sample will support his defense against the pending
charge of wrongful cocaine use. Defense respectfully requests that the Government engage the Armed Forces Institute of Pathology in Rockville, Maryland to conduct the above-requested testing.