Your Criminal Defense Starts With You 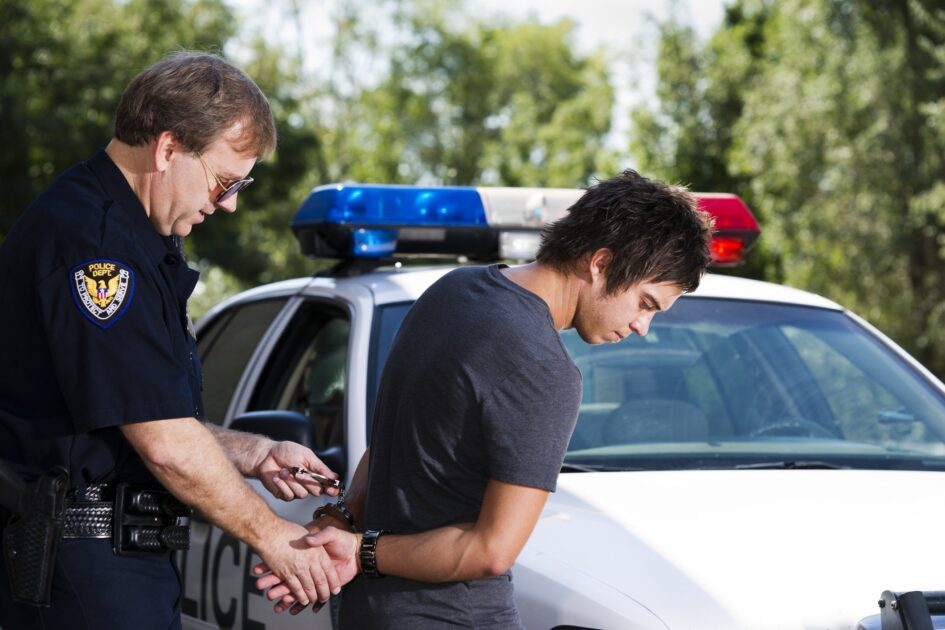 It happened: you’ve been arrested for some sort of crime. You’re going to be entering a criminal defense case. It’s inevitable. You may be guilty. You may be innocent, but all of this is irrelevant if you plead a poor case. The goal of your criminal defense should be to prove that you are innocent. A good lawyer will either clear your name or get you the most lenient sentence possible. This is why you want to make sure you’re setting yourself up for a win. There are a few things you can do to help before a police officer ever puts you in cuffs.

It’s a good rule of thumb to never talk to law enforcement without a lawyer present if you’ve been charged with a crime. You may be fully innocent, but the only person who can truly help you prove that is your criminal defense lawyer. There is absolutely no way that opening up to police will help, and here’s why:

In addition, you may accidentally admit your guilt if you speak up. About 86 percent of defendants plead guilty before trial because they feel like they don’t have a chance to defend themselves. These people may actually be innocent. A whopping 25 percent of people who have been exonerated because of DNA evidence made incriminating statements or confessed to being guilty according to reports from The Innocence Project. Don’t let that happen to you.

Speaking to the police will never help your criminal defense case, so it’s best to just remain silent. As of a 2010 Supreme Court ruling, you must state that you’re going to remain silent or anything you say can be held against you (even if you hardly make a peep).

Never Agree to a Police Search

You may think there’s no harm in consenting to a police search if you’re innocent. You should never consent to a police search without a warrant if you want to win your criminal defense case. The truth is that police sometimes lie. In 2013, The New York Times published a piece about why police officers aren’t necessarily more trustworthy than alleged criminals. You need to protect yourself. It is your Fourth Amendment Right to refuse a random police search as long as you aren’t crossing a border checkpoint or going through airport security.

You could be committing legal suicide if you consent to a search. Any sort of evidence found (whether you know it’s there or not) would kill your case before it gets to court. You never know what type of evidence a police officer could find. Did one of your careless friends accidentally drop a joint in your car? Are you holding onto a fake currency that you got as change from a convenience store? You never know. If you refuse a search, police have to prove there was probable cause. This gives your criminal defense lawyer a better chance of winning the case. In fact, saying “no” may not just postpone the search; it can prevent a search from ever happening.

Know Your Rights Before You Hire A Criminal Defense Attorney

Knowledge is power. This is especially true when the police come into contact with people who don’t know the law. You have certain rights that are in place to protect you from abuse, discrimination and incriminating yourself during a criminal defense case. For example, you’re a student who has been arrested during a peaceful protest. Students have a right to form and meet in groups. If you weren’t causing a massive public nuisance, the arrest may be unconstitutional. You would know exactly what’s illegal within a student meeting if you knew your rights. Are you aware that a police officer doesn’t have the right to detain you for refusing to answer questions? You have a better chance of helping your lawyer plead your case if you know your rights.

The ACLU has a useful resource to help you learn your rights if you’re still not sure.

Make Sure Your Evidence Is Admissible

You may be innocent and have the evidence to prove it. Unfortunately, that evidence may not hold up in a courtroom. There are so many complicated rules of evidence that determine if a document, statement or item is admissible in court. Your lawyer is going to be the expert, but if you know which evidence could clear your name, it can only benefit your criminal defense case. You may be able to present evidence your lawyer didn’t even think of.