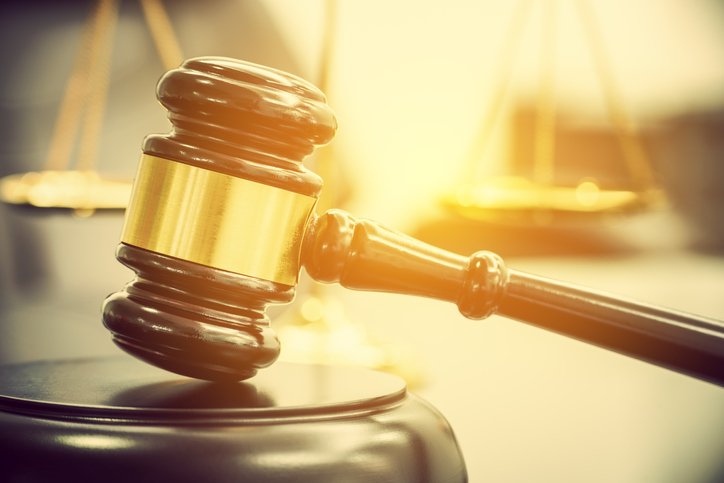 The term “informant,” encompasses both citizens who contact police after witnessing or learning of criminal activity and police informants who work closely and systematically with law enforcement to gather evidence of crimes.  Police informants usually work with law enforcement in return for payment or lenient treatment in their own criminal cases.

In a criminal case, the prosecution must disclose information that forms the basis of its case during discovery.  As part of discovery, the defendant is entitled to a list of the names and statements of all relevant witnesses.  However, as a general rule, the prosecution is not required to reveal the identity of any confidential informants.  This is known as the government-informer privilege, which protects against disclosing the identity of individuals who supply information about criminal activity to authorities.

Courts have long recognized that confidential informants are a highly effective tool for law enforcement.  With their assistance, police are often able to gain information that would otherwise be hard to obtain.  By preserving informants’ anonymity and protecting their identities, it encourages people to come forward and provide information to police.  If an informant fears retaliation by the defendant or others, it’s less likely he will take the risk of working for or cooperating with authorities.

While the rationales behind keeping an informant’s identity confidential are to protect their safety and promote the public interest in effective law enforcement, it also runs contrary to a defendant’s Sixth Amendment right of confrontation.  The Sixth Amendment provides, in part, that a criminal defendant has the right to confront, via cross-examination, the prosecution’s witnesses.  Therefore, when dealing with a confidential information, the courts must balance these competing interests.  If a criminal defendant can show that disclosure of an informant’s identity is essential to a fair determination of its case, the court may order disclosure.

To determine the identity of an informant, the defense must file a motion and the court will evaluate the circumstances on a case-by-case basis to determine whether disclosure is justified.

If the court orders disclosure, the prosecution must reveal the informant’s identity.  If the prosecution refuses to do so, its case may suffer adverse consequences, such as having any testimony or evidence provided by the informant stricken from the record; receiving an adverse finding on an issue in the case; or having the charges dismissed altogether.

Offenders Cooperation With Government As Informants

One main reason the use of informants is so prevalent in drug cases is the existence of tough mandatory minimum sentences for convicted drug offenders.  A mandatory minimum sentence is a minimum number of years that must be served when a person is convicted of a crime.   In federal courts, these sentences are based on the type and quantity of drugs involved in the case.

As a way to avoid these harsh sentences, drug offenders may be offered and accept the opportunity to cooperate with the government.  By providing the government with information that helps lead to the investigation, arrest and/or prosecution of others, a drug offender may avoid mandatory minimum sentences, which could be many years in prison.  This benefit to informants can also be used against them on cross-examination at trial of the individual against whom the informant cooperated.

In summary, courts and prosecutors go to great lengths to protect informants’ identities.   Obtaining this information is very difficult and occurs in rare instances.   If a case proceeds to trial and the informant participated in crimes under prosecution, his identity is likely subject to disclosure before trial.  If you are pending prosecution in a case that involves the use of a confidential informant, we may be able to help.   Call the Law Offices of John L. Calcagni III for a free consultation.