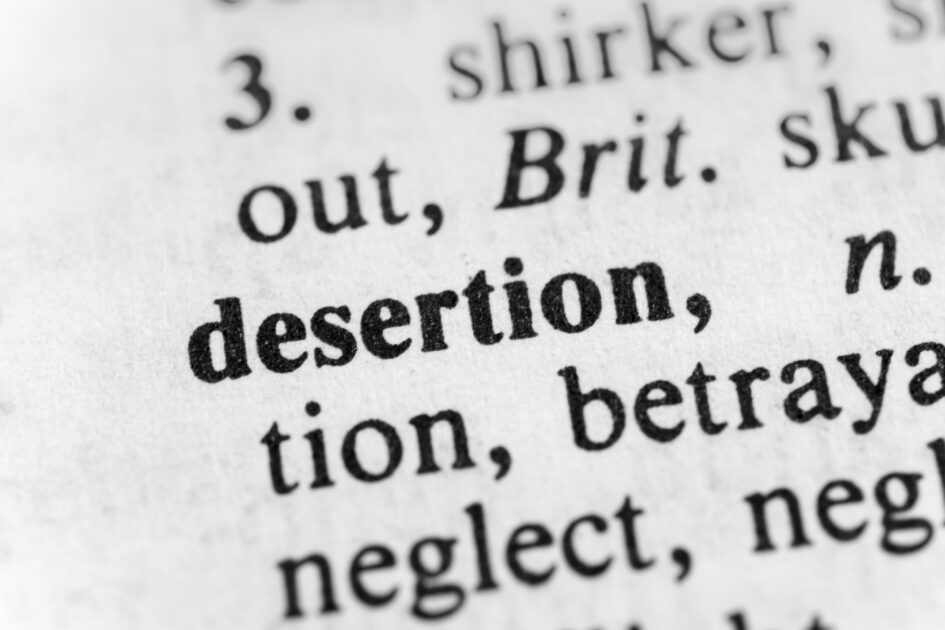 When Bowe Bergdahl deserted his post, he found himself in enemy hands. However, a unit of brave soldiers risked their lives to save him. The successful operation meant that Bergdahl was safe from the enemy. However, it also meant that Bergdahl was facing legal consequences. After the 31-year-old made it back to American soil, he faced charges for desertion and misbehavior. Although the soldier did face some consequences, he did not get sentenced to any jail time. Learn why Bergdahl didn’t get jail time and what happened in court.

The situation started when Bowe Bergdahl fell behind his unit. Although the details are cloudy, it seems as if Bergdahl intended to leave his post. He claimed that he was headed to another unit to discuss some problems in his own unit. However, the soldier never made it. The Taliban captured him and tortured him. During his five years as a prisoner, he could have acted with misconduct. However, no one can say for sure. When a prisoner exchange brought Bergdahl back to the US, the military questioned his behavior.

The prisoner exchange was a major source of controversy. In the exchange, several Guantanamo detainees went back home to their Taliban leaders. Many felt that someone who deserted did not deserve such treatment. During the time of the exchange, there was much discussion.

After the exchange, the military court-martialed him and charged him. As a result of the court-martial, a judge issued a dishonorable discharge. His rank went down from sergeant to private, and he owes a $1000 fine. However, he will not do any jail time for his actions.

Typically, the military takes desertion and misconduct seriously. In this case, Bergdahl got off a possible lifetime in prison. Even the prosecutor wanted a 14-year jail sentence.

Although the prosecution was asking for a lengthy jail sentence, Bowe Bergdahl got off with very minimal consequences. His good outcome wasn’t a result of good luck. Instead, it was the result of several factors.

First and foremost, Bergdahl has his lawyer to thank. His lawyer put together a winning strategy. Without that strategy, it’s likely that Bergdahl would have ended up in jail. In any court case, a great lawyer can make all the difference.

Although Trump was a vocal advocate against Bergdahl, Trump is part of the reason that the soldier is not behind bars. During the 2016 election campaign, Trump spoke about Bergdahl’s case. He claimed that Bergdahl deserved to be shot for his actions and called him a “dirty, rotten traitor.” Additionally, Trump implied that execution was an appropriate punishment.

Bergdahl’s lawyer was able to argue that Trump’s words (as well as McCain’s similar sentiments) violated Bergdahl’s due process. Although the judge did not dismiss the charges, the judge admitted that it was troubling. It was not a violation of due process. However, the judge might have considered this during deliberations.

It did help Bergdahl’s case that he was remorseful. In court, Bowe Bergdahl admitted that he made a mistake. He took responsibility for his actions. While that alone is not a reason for his lack of jail time, it did contribute. It showed the court that he was aware of his actions and remorseful.

One of the reasons that Bergdahl did not face charges relates to witness testimony. In court, an Army general testified that jail time was not appropriate for Bergdahl. While at the hands of the enemy, Bergdahl experienced torture. He spent months locked to a bed and stuck in a cage. During his time in captivity, Bergdahl also experienced poor health. He also faced the mental impacts of isolation and threats of death. With such treatment, Bergdahl did not deserve imprisonment – according to the General.

Before Bergdahl enlisted in the military, he had some issues of his own. As a child, he lived in a bad environment that caused him to develop social anxiety and cognitive issues. The soldier also has a diagnosis of schizotypal personality disorder. Although the court felt that this did not affect Bergdahl’s choice to desert the military, it’a likely that it played a part in sentencing. Bergdahl also suffered from PTSD, which made him a less suitable candidate for the military.

6. The Decision for a Military Judge

One of the best decisions that Bergdahl’s lawyer may have made was the choice to hear the case in front of a military judge. If he wanted, the lawyer could have requested a trial by jury. However, that might have had a different outcome. In general, people seemed to vilify Bergdahl. A military judge was able to understand the situation and realize that Bergdahl was also a victim.

With the help of a lawyer, Bergdahl was able to avoid jail time. Although his years of torture will always haunt him, he did escape more years of unfair treatment.